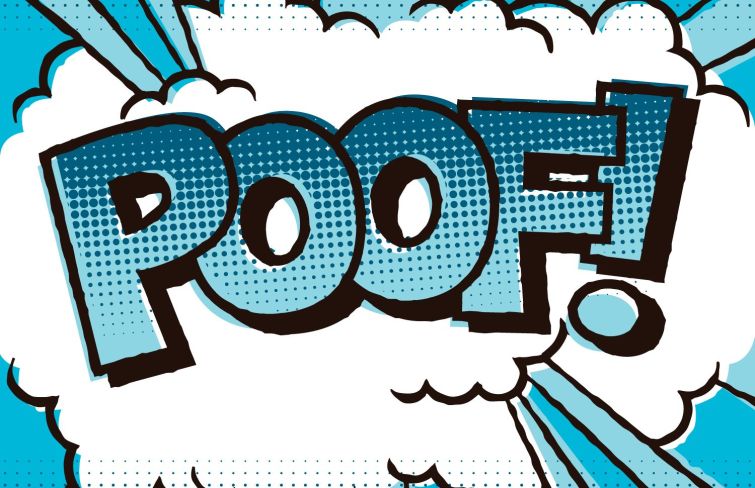 Gopuff warehouses across the country will go poof as the company attempts to shore up overhead in low-volume areas.

Across the United States, the grocery delivery company is eliminating 22 warehouses that fulfill only a handful of orders per day in local markets, amid a wider pattern of financial stress at similar companies such as Gorillas and Getir, Insider reported Friday.

About half of the 22 warehouses will be shut down, according to Insider, while the other half will be reassessed for possible closure, though Gopuff does not plan to pull out of any regions entirely. The company also laid off 3 percent of its 15,000 workers last month, while nixing earlier plans for an IPO amid the market rout, Bloomberg reported.

Globally, Gopuff operates about 600 locations and is active in over 75 markets in the United States. The company does not expect the closures to affect service to its existing customers, and employees will be offered other roles within the company, a Gopuff spokesperson told Commercial Observer.

The boom in grocery delivery seems to have lost almost all momentum. Gorillas announced plans earlier this week that it would lay off 300 workers, only seven months after the Berlin-based company raised up to $1 billion. Gorillas is also exiting the Italy, Spain, Denmark and Belgium markets, TechCrunch reported. One source told the news organization that Gorillas has only $300 million in the bank.

Just this week, Getir CEO Nazım Salur announced that it would be axing 14 percent of its employees, but the Turkey-based company demurred when asked by the New York Post which roles would be on the chopping block.

This apparent bust in the grocery delivery game also comes on the heels of opposition by New York City leaders such as Councilmember Christopher Marte, who is fielding a bill to ban these companies from advertising 15-minute deliveries out of concern for traffic safety. The deliveries supposedly put pressure on workers using bicycles and scooters to rush to meet deadlines.

Grocery delivery companies have mostly operated under a similar model of leasing small retail storefronts that function as miniature warehouses and serving customers within a one-mile radius. They also offer full-time pay to employees, rather than treating them as contractors who often do not get compensation perceived as worthy of the hours and effort they put in, though Gopuff does employ gig workers in addition to full-time delivery workers.