D.C. Housing Authority is Moving to a New HQ and Selling its Old One 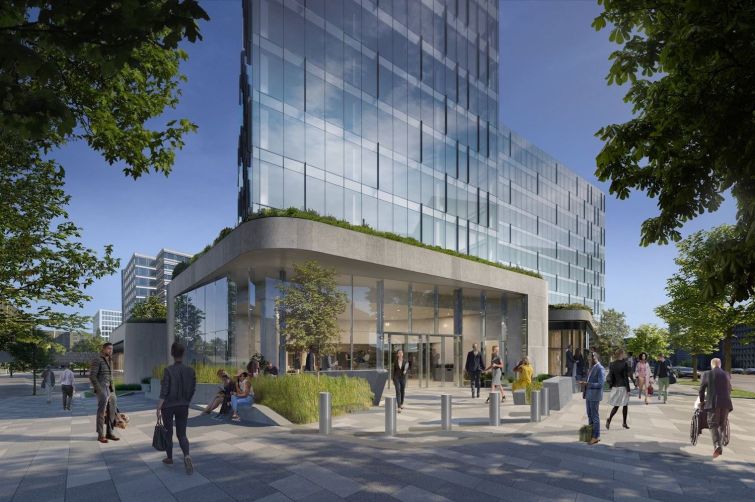 The D.C. Housing Authority is getting a new home.

DHCA’s board of commissioners approved a move of its main headquarters to the 52,315-square-foot Washington Metropolitan Area Transit Authority headquarters building, according to The Washington Business Journal.

The space, adjacent to L’Enfant Plaza at 300 Seventh Street SW, will be utilized as a customer-service center on the first floor, and for general office space on floors nine to 11. The lease is for a dozen years with the option to renew for another five, according to DCHA documents obtained by WBJ. The deal comes in at $52 per square foot, with DCHA’s first two years being rent-abated.

Additionally, the DHCA board approved the relocation of DCHA’s Office of Public Safety to 1515 New York Avenue NE, a building owned by Douglas Development, WBJ reported. The 15-year lease is for 13,892 square feet and would begin in May of 2023. A five-year option to renew is also available. The price of the lease was $53.65 per square foot.

These deals will lead to the long-rumored sale and redevelopment of DHCA’s current home at 1133 North Capitol Street NE, with the sale going toward financing the two leases.

A deal is close, with MRP Realty, CSG Urban Partners and Taylor Adams Associates rumored to be buying the property with plans to redevelop the site into 1,200 apartments.

It’s expected the property will command around $67 million, according to DCHA Commissioner Bill Slover, per WBJ.

DCHA provides affordable housing to low- to moderate-income households, helping approximately 50,000 D.C. residents in voucher programs. The agency’s properties include 23 mixed-income properties with 4,500 units where it has responsibility or financial interest.

Requests for comment from DCHA and Douglas Development were not immediately returned.