CMBS Defeasance Requests on the Rise 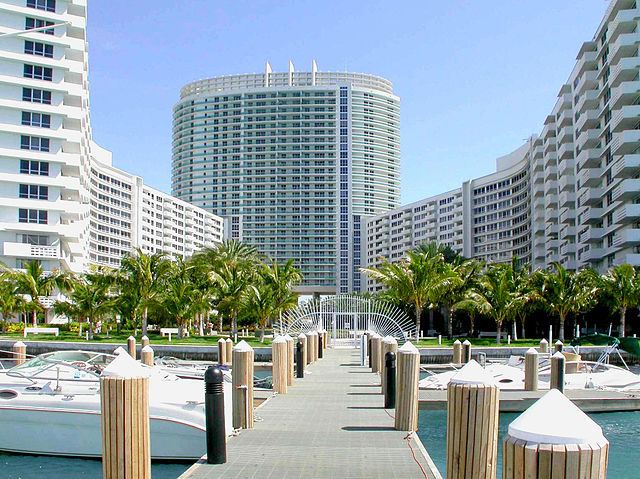 Multifamily was the property type most commonly associated with defeasance in March. Photo: WikiCommons

“Generally, in a low-rate  environment, defeasance is an opportunity for borrowers to take advantage of refinancing existing debt at a comparatively lower rate. In the current environment of rising interest rates, borrowers are motivated by risk from the opportunity cost of waiting to refinance at maturity when rates could be  significantly higher than current rates or the risk of not cashing out equity before a recessionary environment could adversely impact commercial real estate values.

“As an example, Blue Diamond Crossing is a $46 million loan that defeased on Feb. 10. The loan will be open for prepayment in December 2022 and has a maturity date of April 1, 2023, which was more than a year from the time of defeasance. The event was  driven by the borrower securing a new refinancing package for the loan collateral, a 505,072-square-foot retail center in Las Vegas. The borrower was able to take advantage of a lower cost of capital compared to loan origination in 2013 while also staying ahead of imminently higher interest rates. The total cost of defeasance was more than $48  million, approximately 5 percent higher than the outstanding balance of the loan at the time.

“Overall, CRED iQ identified more than 6,000 loans — across CMBS conduit, securities-based lending, CRE collateralized loan obligations and Freddie K securitizations — with an outstanding balance greater than $65 billion  that were defeased as of March 2022.