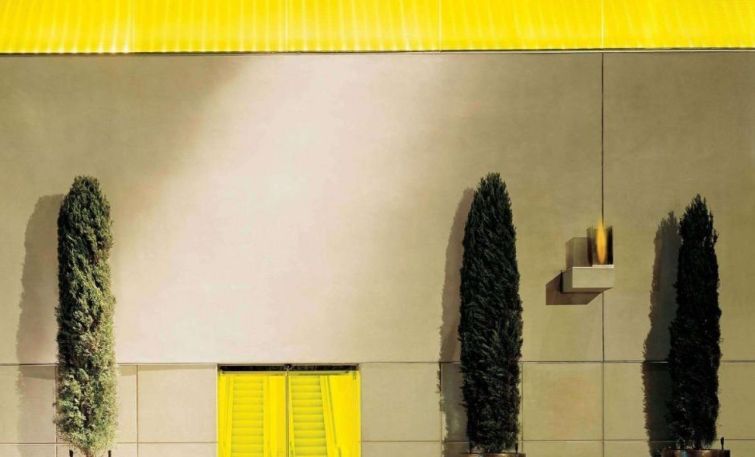 Cain International has landed $207 million in financing to purchase and redevelop the iconic Hudson Hotel in New York. Commercial Observer can first report. Parkview Financial provided the loan along with Montgomery Street Partners.

The 385,124-square-foot, 24-story building is located at 356 West 58th Street. The hotel was shuttered in 2020 due to Covid, but Cain plans to convert the property into a 438-unit residential project with office and commercial space, according to a release from Parkview.

The units will feature 8- to 10-foot-high ceilings, hardwood floors, stainless steel appliances and quartz countertops, and each unit will have in-unit washer/dryers. There will also be 30,000 square feet of retail space and 25,000 square feet of office space. The project is anticipated to be complete in early 2023.

“It’s such an iconic hotel. We got excited about it based on the location and the history, and we had a great sponsor,” said Paul Rahimian, CEO and founder of Parkview Financial. “With a smaller unit size, the sponsor plans to market the units at a 20 percent discount to other properties in the surrounding area, hoping to attract young professionals, students and small families who appreciate the prime location, best-in-class amenities and unit interiors featuring high-end finishes at below-market prices.”

Situated on a 0.68-acre land parcel, 356 West 58th Street was originally constructed in 1929 as the American Women’s Association clubhouse and residence for young women. In 1941, it was converted to the Henry Hudson Hotel, and in 1997 the hotel was purchased by the Morgan Hotel Group and underwent renovation for use as the Hudson New York Hotel.

Officials at Cain International and Montgomery Street Partners did not immediately respond to requests for comment.