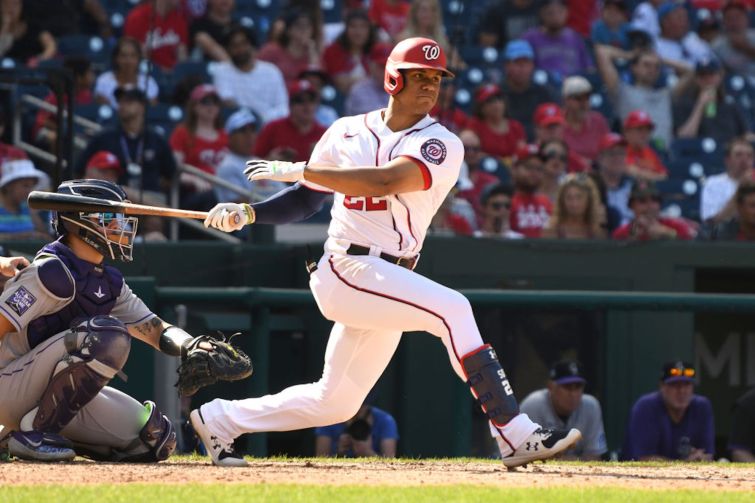 The owner of the Washington Nationals baseball team, real estate developer Lerner Enterprises, may be looking to get out of the baseball business.

The possibility is based on the fact that the team hired New York-based investment bank Allen & Company to do preliminary work about either selling the franchise or bringing in new investors to the current ownership group, according to the Washington Post, which first reported the news.

No timetable was established, Lerner managing principal Mark Lerner said in an interview with the Post, and the action was just exploratory right now. Ted Lerner, who is 96, gave control of the franchise to his son, Mark, in 2018, though the family said at the time they would never consider selling the team.

That thinking seems to have changed.

The Lerner family acquired the team, then known as the Montreal Expos, from MLB for $450 million in 2006, after the Montreal franchise was folded and moved to Washington, D.C.

Forbes recently ranked the team 12th on its MLB team valuations, estimating it was worth $2 billion. The last two MLB team sales — both in the same National League East division as the Nats — were the $2.4 billion sale of the New York Mets in 2020, and the $1.2 billion sale of the Miami Marlins in 2017.

With the Nats having won a World Series in 2019, the Lerners may be content with what they have accomplished. The past two years have seen the team’s on-field product diminish, leading to a fire sale at last year’s trade deadline that saw stars Max Scherzer, Trea Turner, Kyle Schwarber and Daniel Hudson all on their way out of D.C.

The team started 2022 losing its first three games, but has since rebounded to 2-3 as of today.

The fact that the current face of the franchise, all-star outfielder Juan Soto, rejected a 13-year, $350 million extension this winter doesn’t bode well for the team’s future. If he departs, it could lower the value of the team.

Add to that the litigation with which the team has been involved, with fellow MLB franchise the Baltimore Orioles, over television rights fees, which could cost the Nats’ owners hundreds of millions of dollars, likely diminishing what the franchise could be worth.

Requests for comment from Lerner Enterprises were not returned.