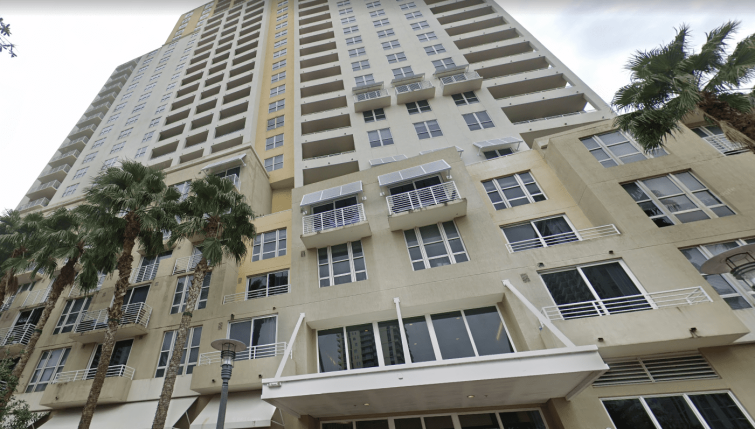 The development, New River Yacht Club II, is set to feature 349 units and rise 36 stories. It’s located along the New River in the city’s downtown, at 401 SW 1st Avenue.

The project is the second phase of the New River Yacht Club complex. The joint venture completed the first phase in 2014 and last year sold the rental asset to BJ Verde Properties for $85 million.

Also in 2021, the pair offloaded the development’s third phase, rechristened as Regatta at New River, for $115 million, per records.

Construction for the second phase has already commenced. A spokesperson for Related declined to say when the work is slated to end.

Over the past year, rental rates in Fort Lauderdale have risen 25.7 percent, according to data compiled by ApartmentList. The median monthly rent for an apartment now stands at $1,406 for a one-bedroom and $1,688 for a two-bedroom.

Across the river in Flagler Village, Bluerock sold a newly completed apartment building for $195 million the previous week.