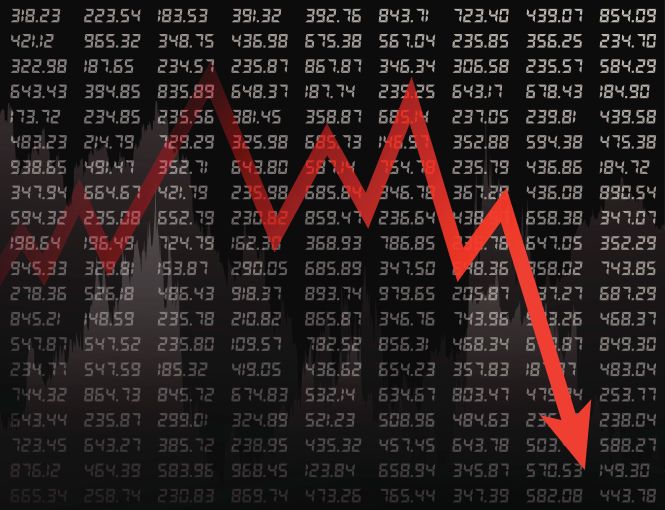 Phil Collins’ 1981 hit, “In the Air Tonight,” contained the memorable line, “I’ve been waiting for this moment for all my life.” While my musical taste generally places me closer to Haight-Ashbury or Macon, Ga., that lyric has always stayed with me, and it neatly summarizes how I feel about the past month’s precipitous rise in borrowing rates.

My general advice across several decades with regard to the question of whether borrowing rates will rise or fall has been to suggest that clients play the real estate game, not the interest rate game. What that means is that we advise them to match their rate-lock strategies to their deal horizons, signifying that they should hedge interest rates for the period of time that most closely coincides with their deal horizon.

The fact is that for much of the last 20 years, this choice has looked incorrect in hindsight because interest rates have fallen during almost any loan duration in that period. However, the advice itself has not necessarily been incorrect when taken in context, and past performance is not an indication of future results. The effect of a “wrong“ decision about hedging rates is a reduction in profit. The impact of a wrong decision to leave rates unhedged can be disastrous.

It is easier to make an argument for hedging a rate when the interest rate environment, or the common belief about the direction of rates, is rising. Now we find ourselves in an environment in which not only is there an expectation that rates will rise, but rates have already risen meaningfully, and there is substantial volatility and concern going forward.

Is it still possible to borrow at attractive rates? That depends on your perspective.

Anyone who joined the real estate business in the last 15 years thinks that 4 percent is a high rate. Anyone who was in the business 20-plus years ago realizes that 5 percent is still a low rate from a historical perspective. The bottom line is borrowing rates are dramatically higher than they were 60 days ago, and the likelihood of them dropping precipitously in the near term is very low.

That said, brokers representing strong projects seeking moderate leverage can still generate massive competition from capital providers. Why? The simple reality of today’s market is that the supply of debt capital seeking both yield and risk protection far outpaces the number of truly low-risk offerings. The result is that a smartly marketed moderate-leverage transaction can find extremely attractive loan terms.

What about higher leverage needs? Although the volatility hits even harder in this segment of transactions, the overwhelming supply of debt capital seeking robust returns still makes higher-leverage borrowing feasible and potentially attractive.

For the reasons noted above, we are urging all our clients with loans maturing in the next few years to revisit the possibility of refinancing now. Nothing is easy, but much is possible.

Scott Singer is principal and co-lead of tri-state debt and equity finance at Avison Young.