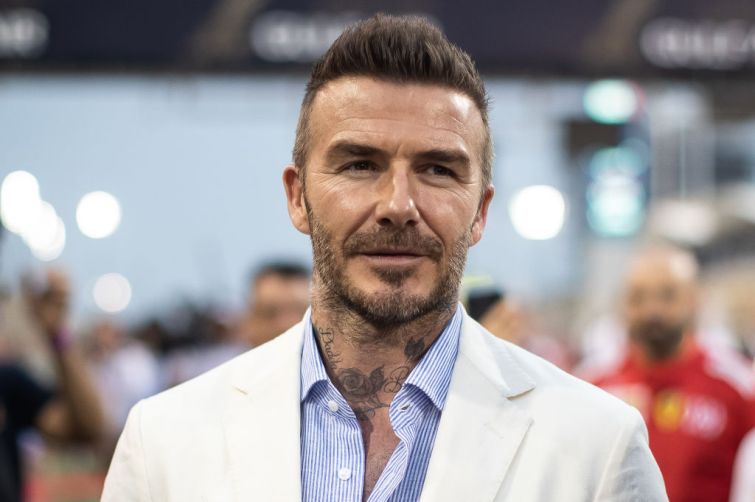 Beckham’s stadium plan has been almost a decade in the making. With this approval, he and his partners, Jorge and Jose Mas — all co-owners of Inter Miami’s Major League Soccer team — can move forward with their plan to build Miami Freedom Park on 73 acres of city-owned land, currently the Melreese golf course.

The development will include a 40,000-seat stadium that will be home to the Inter Miami team, a hotel, a retail complex and a 58-acre park.

Miami has delayed a vote on the issue for months, and it was not clear when city commissioners met Thursday if they would succeed in reaching a lease deal they could vote on. After lengthy discussions, and changes to the deal, the commissioners voted 4-1 to award the lease.

The long-awaited vote came after a nine-year search for a site for the stadium, an effort that encompassed four separate locations and multiple investors. In 2018, Jorge and Jose Mas came on board and Beckham was awarded the Inter Miami team. That year, 60 percent of voters favored the city negotiating a deal at the Melreese golf course, south of Miami International Airport and the city’s largest piece of park land.

Critics contend the stadium will create additional congestion in a city already struggling with growth pains, and that better use could be made of the land.

While the vote is a significant victory, the Inter Miami group still needs zoning changes before the project can move forward. That decision is expected later this year.