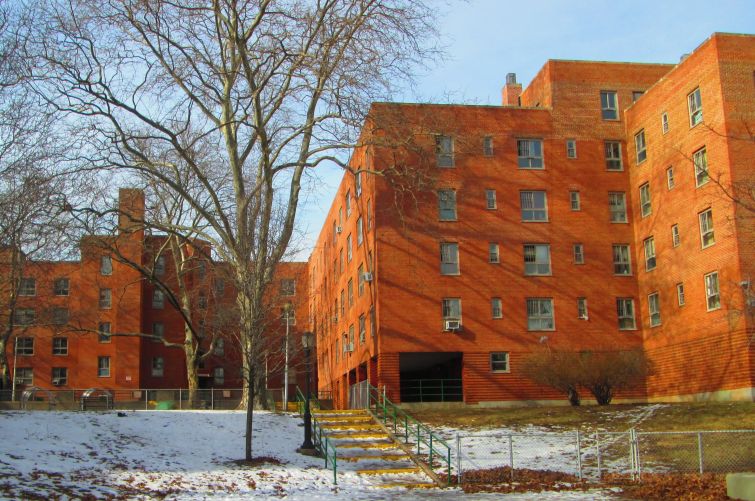 Merchants Capital provided the Freddie Mac-backed loan as part of a joint venture between the Settlement Housing Fund and West Harlem Group Assistance. The funding will aid NYCHA with “comprehensive renovations” at the Harlem River Houses I and II property. The public housing site, which openedf in 1937, was one of the first two properties in New York City that was funded, developed and owned by the federal government.

“There is a dire need for affordable housing in our country, only exacerbated in the New York market where over half a million people rely on the stability of public housing every year,” Mathew Wambua, vice chairman and head of Merchants Capital’s New York office, said in a statement. “I am proud of our company’s commitment to being a partner in the revitalization of public housing in New York, serving a vital role as the financier for many famed and historical properties in our community.”

“These projects require substantial capital and we’re grateful to Merchants Capital and other financial partners for providing much needed resources to support the rehabilitation of Harlem River Houses,” NYCHA spokeswoman Rochel Leah​ Goldblatt said in a statement.

Located between West 151st and West 153rd streets, Harlem River Houses currently comprises 690 apartments offered at 100 percent affordability to low-income residents in the area. Upon renovation, the property will offer 693 apartments spread across eight residential buildings that house more than 1,400 residents. Sidewalks, gardens and sculptures within the property grounds will also be restored and new playgrounds, benches and activity spaces will also be installed.