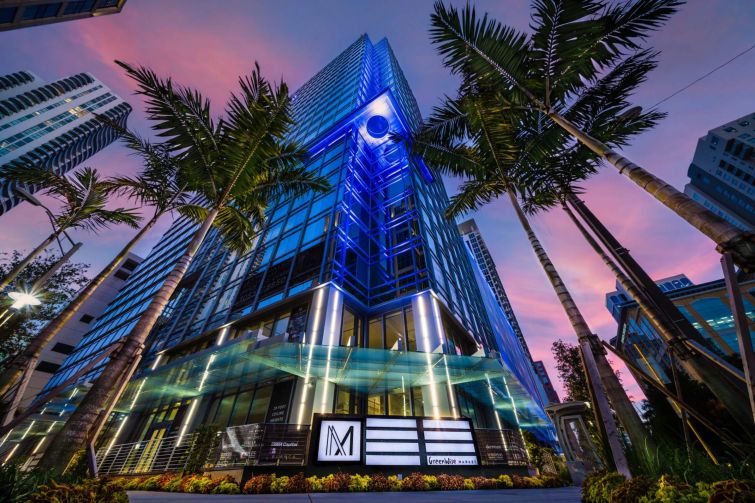 Law firm Shutts & Bowen is moving down the road.

The firm inked a 10,950-square-foot lease at the newly completed The Main Las Olas office building in Downtown Fort Lauderdale. The term of the lease, on the 22nd floor of the 25-story building, is over 10 years.

In early 2023, the firm will relocate more than 30 employees from its current office at 200 E Broward Boulevard, less than half a mile from its new base.

Shutts & Bowen — ranked as one of the top 200 grossing law firms nationwide, by American Lawyer magazine — has offices in both West Palm Beach and Miami. CBRE’s Zach Wendelin, Kevin Probel and Kevin McCarthy represented the tenant

The Main Las Olas’ near occupancy is perhaps a sign that Fort Lauderdale is catching up to Miami and West Palm Beach, cities whose office leasing markets have thrived during to pandemic, largely thanks to new-to-market companies.

“This best-in-class building will not only accommodate our dynamic, growing presence in the Fort Lauderdale market, but will also allow us to implement a state-of-the-art office design that we can refine and replicate in our other offices as our lease terms roll over the next few years,” Arthur J. Menor, a partner at Shutts & Bowen, said in a statement.