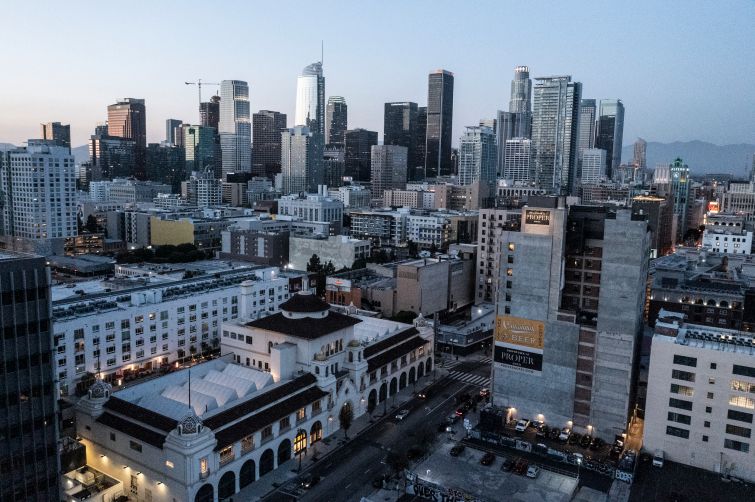 Prominent developer Barry Shy sold the five-building apartment portfolio for $402 million, according to Keller Williams Commercial’s Gabriel Guerrero and Justin Chu, who represented both parties in the deal. With 1,037 total apartments, the deal is about $387,657 per unit and one of the largest multifamily trades in L.A. in the past decade.

Last week, JLL announced that MF1 Capital provided $328.8 million in acquisition financing for the deal, but declined to comment on the sales price.

The five properties are all located either across the street or a block away from one another on Sixth and Seventh streets and along Spring Street in the Historic Core district. They range in total size from 157,400 square feet to 257,300 square feet. The five buildings also feature 60,000 square feet of retail space. All five underwent conversions under the city’s Adaptive Reuse Ordinance.

Guerrero and Chu started working with Shy in January 2021 after cold-calling him to see if he would be open to selling. Chu told Commercial Observer today it started as five deals, but it was a “hairy situation” working with COVID-19 financials, and marketing the properties using pro forma rates at the start.

“We were still in the heart of the pandemic and dealing with eviction moratoriums,” he said. “It took a long time to get under contract. But we let buyers know they were offering on future value.”