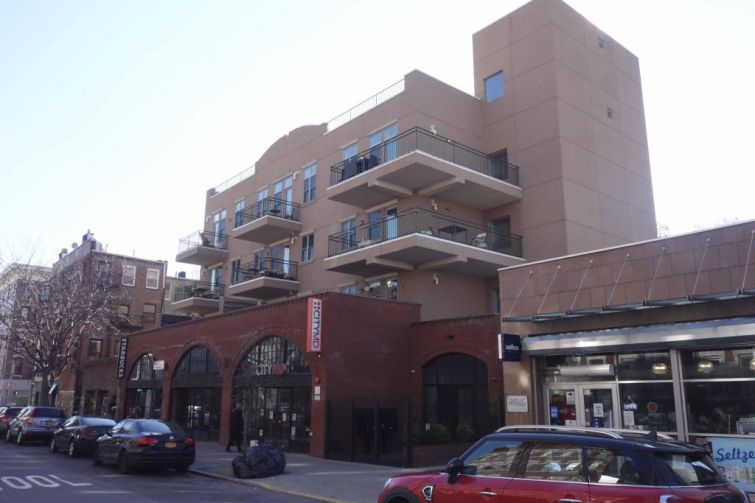 Four new Starbucks around New York filed petitions for union elections on Thursday — including its Reserve cafe and wine bar in Williamsburg, Brooklyn — as a growing unionization movement rips through the java giant’s locations nationwide.

The reserve cafe, at 154 North 7th Street, joined an outpost in Astoria, Queens, at 22-28 31st Street, one in Rockland County and another on Long Island in filing petitions to the National Labor Relations Board (NLRB), according to Workers United, an affiliate of the Service Employees International Union — the organization attempting to represent the Starbucks workers.

The filings follow statements from returning CEO Howard Schultz on Wednesday, who said the corporation was considering expanding benefits for non-union employees, potentially violating labor law, The Wall Street Journal reported. Schultz has opposed unionization, despite the urgings from more than 145 stores that have filed to unionize in the U.S..

“[We are] joining in on finally being heard and not undermined or overlooked, to reserve our voice at the table,” Arianna Ayala, who has worked at the Williamsburg location for a year, said in a statement.

A Starbucks representative confirmed that the company was aware of the union petitions at the four stores, and said the firm will follow the NLRB’s process, “respect our partner’s right to organize,” and is “listening and learning.”

Starbucks raised concerns in an annual disclosure that mass unionization could hurt its business and has allegedly attempted to stop workers from unionizing. The NLRB found that the coffee company unlawfully retaliated against two Philadelphia staffers who were attempting to unionize.

Workers at the four New York stores complained of being underpaid, short-staffed and overlooked, and are seeking to unionize to have a stronger voice in company decisions. The election for the Astoria location will begin in the first week of May, though the timeline for the other three stores is unclear. The NLRB did not immediately respond to a request for comment.

Starbucks is facing myriad other challenges as well, including a changing business model as a result of the pandemic and the loss of its CEO Kevin Johnson, who Schultz has replaced.