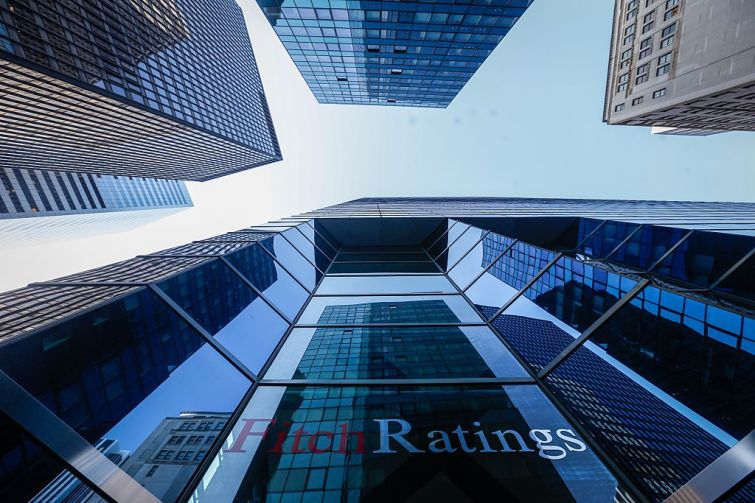 Fitch Ratings will publish climate vulnerability scores for each corporate sector beginning in June, in an effort to lay the groundwork for individual company ratings in the future, the company announced. The move comes ahead of expected federal disclosure rules for companies regarding their exposure to the effects of climate change.

Fitch began publishing climate vulnerability scores for the most exposed sectors in 2021, including the gas, oil, utilities and chemicals sectors. This month, Fitch added a transportation report, and will follow up with additional categories in May and June, including the building and lodging sectors.

“Each sector report contextualizes that sector’s exposure to climate-transition risks, and identifies specific policy, technological or market factors that inform the scoring to 2050,” the company wrote in a statement. “The framework also lays the groundwork for Fitch to provide scores at an entity level.”

The move comes as the finance and corporate sectors are beginning to incorporate climate risks more aggressively. In March, the U.S. Securities and Exchange Commission proposed climate disclosure rules that will require all public companies to disclose their financial and operational climate exposure, as well as greenhouse gas emissions. (The proposed rule is currently receiving public comment and is expected to be finalized later this year, with compliance expected by 2024 at the earliest.)

While investors in the commercial and financial sectors have been increasingly focused on environmental, social and governance (ESG), none of those factors focus on climate vulnerability specifically. Standard & Poor’s Global, for example, already has an ESG scoring model, but even the environmental section focuses more on what the company is doing regarding sustainability than on its exposure to climate change.

Fitch’s ratings take into consideration that there likely will be a rapid transition away from fossil fuels between 2025 and 2050, and considers what that means for different sectors at various points along that timeline. “The updated scenario predicts a more forceful regulatory response to climate change across eight policy areas from 2025 to 2050,” Fitch wrote.

The Fitch scores are laying the groundwork for a more standardized measurement going forward. That’s one of the key benefits of the proposed SEC rules, said Jason Narod, a vice president at GridPoint, which provides energy efficiency solutions for landlords.

“There are a lot of companies already doing what the SEC is mandating. I just think everyone’s calculating things their own way,” he said. “Once it’s standardized, you’re able to benchmark and compare.”