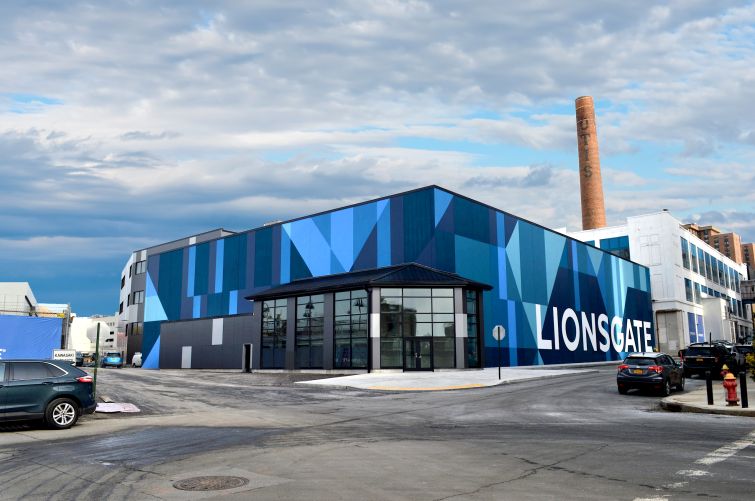 Tarrytown, N.Y.-based National Resources is an investment partner in the Yonkers studio venture with Lionsgate and Great Point Capital Management, a media-focused investment fund run in the U.K. by Hallmark Channel Founder Robert Halmi, and Fehmi Zeko. Phase one debuted in January 2022, which coincided with an announcement from Great Point that it planned a $500 million expansion to try to position the facility as the largest modern-built film and television production campus in the Northeast.

“We are pleased to have arranged financing for this ambitious development that will bring new jobs, economic activity and a little bit of movie magic to Yonkers,” Zaremski said in a statement. “National Resources has been a leading force in the transformation of some of America’s largest former industrial sites into vibrant workplaces, and the company’s plans will benefit Yonkers and the region.”

Officials for National Resources did not immediately return a request for comment. Credit Suisse declined to comment.