Housing Affordability, Homelessness Are Top Issues for Most Calif. Voters 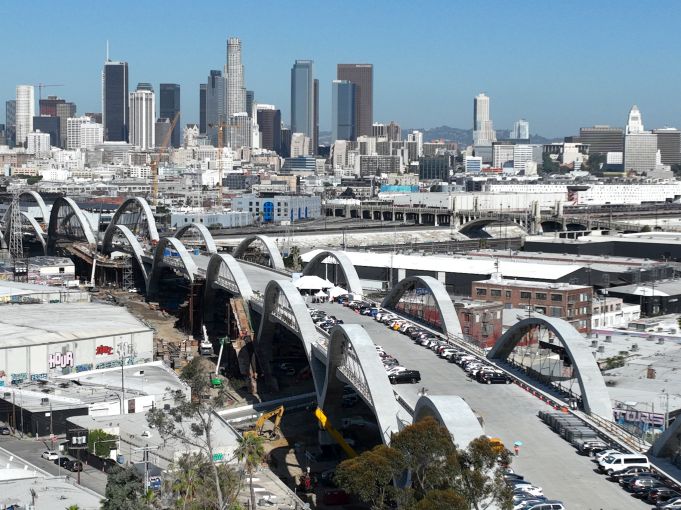 According to a poll released Thursday by the University of California, Berkeley, most California voters want the state to prioritize the lack of housing and affordability above all else as it endures another year of a crisis in that regard.

When presented with a list of 15 issues and asked to select which one or two they consider most important, housing affordability led with 31 percent of responses. It was followed closely by a related issue, homelessness, with 29 percent of responses, as well as crime and public safety at 23 percent and gas prices at 21 percent.

The study noted big partisan differences in responses. Democratic voters cited housing affordability as the top issue 37 percent of the time, followed by homelessness at 32 percent, and climate change and environment at 27 percent. But Republican voters most frequently cited crime and public safety with 39 percent of responses, gas prices with 28 percent, immigration with 27 percent and taxes with 26 percent.

More than four in 10 Californians also reported that the recent price hikes in gasoline are causing a very serious problem for them and their families, and another 28 percent say it is causing a somewhat serious problem. Forty-three percent say that because of the recent gas price hikes, it is very likely that they will drive less around town or shorten their weekend or car vacation trips. This result tracks with Placer.ai’s recent report that found that the high gas prices have caused consumers across the country to cut down on driving and subsequently they are shopping less.

“The substantial number of voters who see rising gas prices as a serious problem suggests that Democrats, both in Sacramento and nationally, need to develop responses that these voters can understand and find credible,” said Eric Schickler, co-director of UC Berkeley’s Institute of Government Studies.