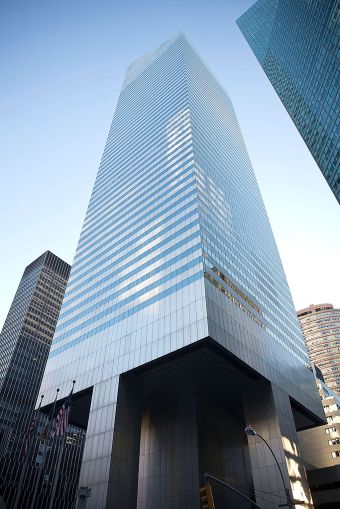 Blackstone is committing to more space in the Boston Properties-owned 601 Lexington Avenue by adding 200,000 square feet to its footprint, Bloomberg reported.

The expansion from its original lease of 100,000 square feet comes on the heels of $1 billion in refinancing of the 59-story Midtown East building, previously reported by Commercial Observer, and follows news that Blackstone would seek up to 1.5 million square feet in New York City to support its growing workforce.

Representatives for Blackstone and Boston Properties did not immediately respond to a request for comment, so asking rents are unknown, but Bloomberg reports that the current lease expires in 2028.

Blackstone first moved into nearly 30,000 square feet at 601 Lexington in 2015 and has continuously expanded its presence since, the New York Post reported. Its new deal will give it 300,000 square feet in the 1.7 million-square-foot tower between East 53rd and East 54th streets.

Newmark represented Blackstone in the negotiations. It’s unclear who handled the deal for Boston Properties. A spokesperson for Newmark declined to comment.