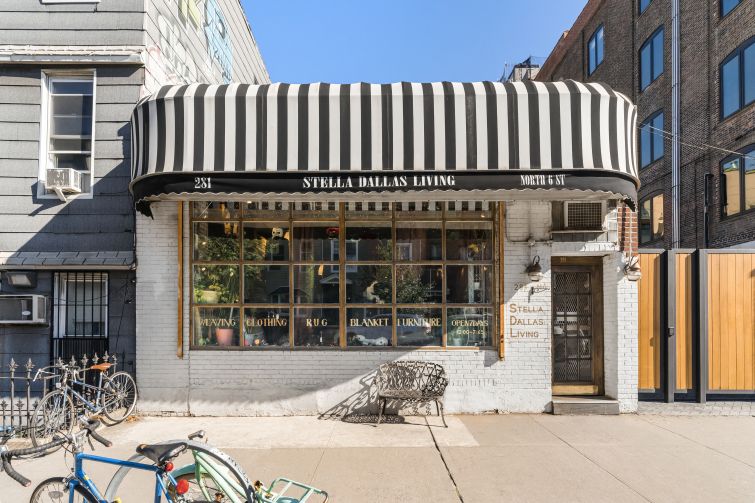 Stella Dallas signed a five-year renewal for its 4,500-square-foot storefront at the base of 285 North Sixth Street between Meeker Avenue and Havemeyer Street, according to landlord GFP Real Estate.

The store — which is divided into two parts, 10 ft Single by Stella Dallas and Stella Dallas Living — first opened in 2010 and has regularly been highlighted as one of the best vintage shops in the city by publications including Curbed and The New York Times.

​​“Two-eight-five North Sixth Street is a unique building located in the heart of Williamsburg’s creative hub, which is why Stella Dallas fits in so well,” GFP’s Martin McGrath, who represented the landlord in-house along with Eric Gural, said in a statement. “Stella Dallas has occupied this location for many years and is one of the most sought-out vintage stores in the area.”

Stella Dallas had no brokers in the deal. A spokesperson for GFP did not immediately provide the asking rent in the renewal.

The building, also known as N6 Lofts, was built in 1906 as a factory but GFP renovated it into an office building with full-floor lofts. Tenants include marketing agency AGW Group and mortgage broker GoRascal.