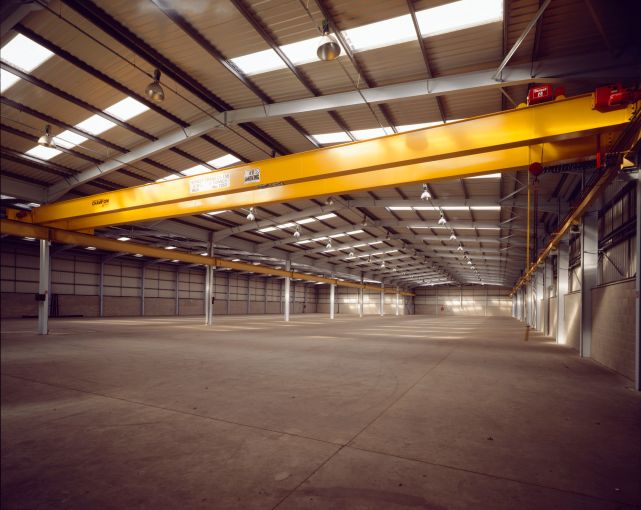 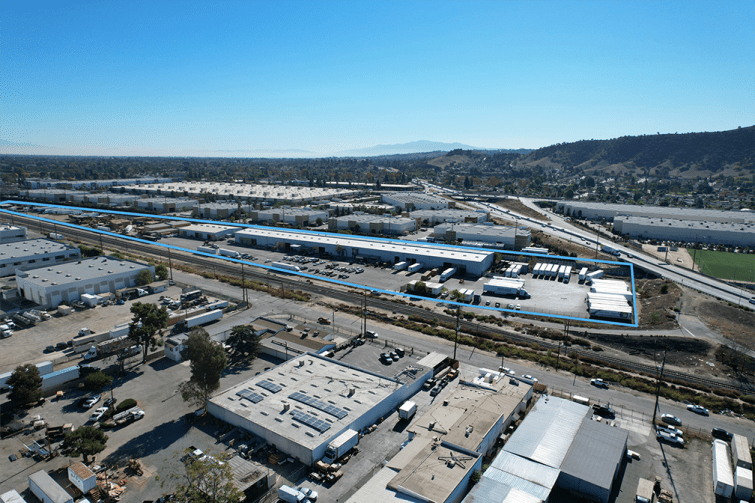 The property is located at 2000 Pomona Boulevard, and currently includes a 60,000-square-foot warehouse facility. photo: North Palisade Partners
Previous Next

North Palisade Partners is on a bit of a buying spree after adding to its portfolio a third industrial and self-storage development in Southern California in the past 60 days.

In its latest move, the firm announced it acquired an 11-acre site in Pomona in the eastern reaches of Los Angeles County for $43.5 million. It’s located at 2000 Pomona Boulevard, and currently includes a 60,000-square-foot warehouse facility. The seller and current tenant, Lock-Ridge Tool Company, plans to lease back the property for approximately one year.

“We plan to continue operating the site as a low-coverage warehouse facility and intend to capitalize on the high demand for warehouse, logistics and well-located truck access and parking,” said North Palisade’s Joe Mishurda. “Demand for this product type is at an all-time high with supply struggling to keep up.”

The property sits off the 71 freeway near the junction of the 10 and 57 freeways near the Inland Empire region, where vacancy rates dropped below 1 percent in fourth-quarter 2021.

“We expect this logistics facility to be well-received because the site is situated at the gateway to the Inland Empire, one of the tightest industrial markets in the U.S.,” Mishurda said.

Orange County-based North Palisade has spent $125 million total acquiring those  three industrial and self-storage development properties across the Southern California region, with more than $500 million of additional deals under contract. The firm paid $35 million for an existing industrial building and 9 acres of land that are slated for redevelopment with a new 205,000-square-foot Class A facility.

Colliers’ Jace Gan and Clyde F. Stauff represented North Palisade Partners in the latest deal. It wasn’t immediately clear who worked on behalf of the seller.

“The new level of record demand in the Inland Empire proves the need for both additional warehouse and logistics facility space,” Stauff said. “Furthermore, the Inland Empire is anticipated to be the top market in the U.S. for rent growth with an estimated 35 percent increase in rental rates over the next five years.”