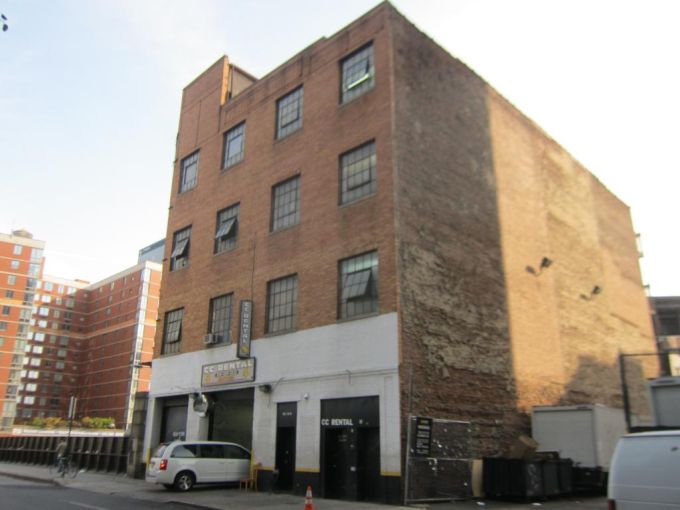 ZD Jasper Realty has nabbed $35 million of acquisition financing for its purchase of an undeveloped three-parcel site on Manhattan’s Far West Side from Gary Barnett’s Extell Development Company, Commercial Observer has learned.

Extell never developed the properties, but a 2018 rendering from architectural firm BARCHs and reported on by City Realty outlines plans for a 32-story project that would have been comprised of up to 470 apartments and a rooftop garden.

Officials for BridgeCity, ZD Jasper, Extell and Meridian did not immediately return requests for comment.