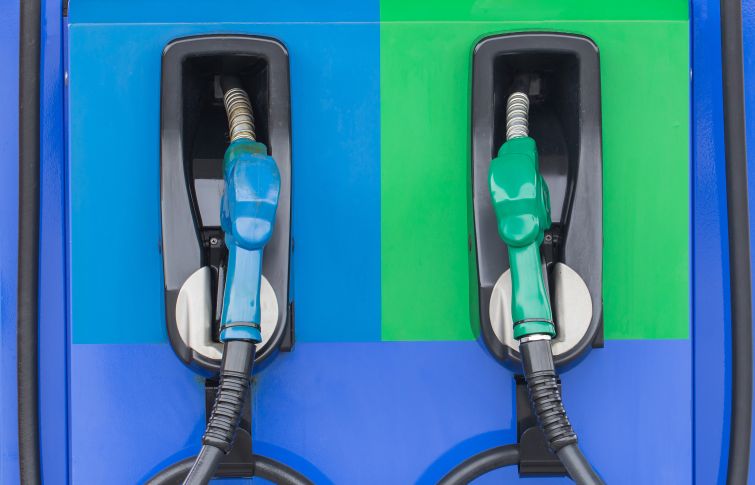 Sanctions against Russia for its war on Ukraine are hitting the pockets of Americans, specifically at the gas pumps.

As a result of gas prices unseen since the late 2000s, shoppers across the country are cutting down on driving. Shopping trips limited to one-stop-shop retailers have resulted in foot traffic being reduced and some brick-and-mortar businesses suffering as a result.

Nationwide, for the week of March 7, retail visits declined by 4.3 percent compared to the same week three years ago, according to data firm Placer.ai. That was the most severe decline in weekly retail foot traffic over the past 12 months and could not be attributed to the ongoing health crisis, Placer.ai asserts.

“Gas price increases present a unique challenge in that it fundamentally changes the calculation of consumer demand, and if the shift holds, we could see an ongoing impact on [retail] visits,” Ethan Chernofsky, vice president of marketing for Placer.ai, said in a statement to Commercial Observer.

But mission-driven shopping trips are not bad for all retailers, he said, since consumers tend to economize by grouping their errands together.

“This could provide an added short-term lift to grocery and superstore leaders who could see a return of mission-driven shopping and the coinciding increases in basket size,” Chernofsky said.

The week of March 13 saw the highest spike in gas prices since the war in Ukraine broke out, according to retail petroleum data firm GasBuddy, which shows the national average reaching $4.34 before making a slight dip. California is seeing the highest gas prices in the country at the moment, with prices averaging $5.22 per gallon.

Areas such as South Florida, the Chicago-area and the Tri-State area, including Pennsylvania, fell into the same price range second highest only to California, but haven’t seen peaks above $4.50, according to GasBuddy. National average fuel prices are up 71.5 cents from February and $1.37 per gallon higher than a year ago, according to GasBuddy.

That appears to cause lower foot traffic. During the week of March 13, there was a 4 percent dip in foot traffic to retailers over the same period last year, according to Placer.ai. Visits to dollar stores saw a steep decline, sinking by 1.7 percent alongside grocery stores, after increases of nearly 20 percent in February compared with the previous year.

The big winner is Costco, according to Placer.ai, which not only offers a wide range of goods in one place, but it also operates about 640 gas stations in North America; and their gas is cheap too.

The week of March 7 shows that Costco’s petroleum retail operations saw a 159 percent spike in visits over the year prior.

It could just be a matter of time before retail habits level out.

“We’ve also seen that consumer demand has been incredibly resilient, and following short-term shifts, has been consistently returning to ‘normal’ levels, even in the face of significant obstacles,” Chernofsky said.