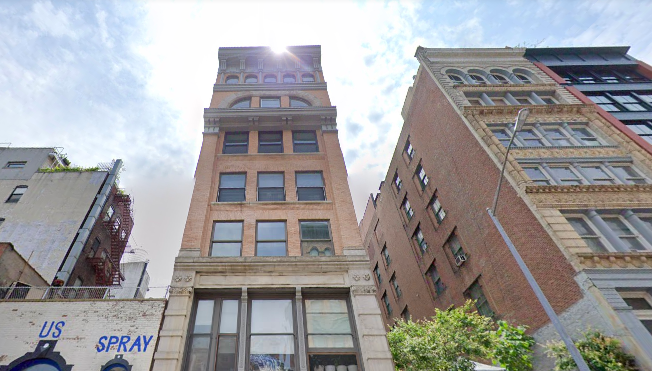 Art gallery Venus Over Manhattan has inked a deal to open its second Manhattan location at 55 Great Jones Street in NoHo, according to the brokers on the deal.

The gallery signed a three-year lease for a 4,500-square-foot space in the landmarked building to host works of art, both contemporary and historical, according to the landlord’s broker, Retail by MONA. Asking rent was about $140 per square foot.

“NoHo is a highly desirable enclave brimming with trendy galleries frequented by well-heeled residents and visitors,” Singer said in a statement. “It was no surprise that we finalized this deal within two months of the space hitting the market and it really punctuates the significant competition among sophisticated tenants for Manhattan’s most alluring retail spaces.”

Venus Over Manhattan was founded about a decade ago at 120 East 65th Street and has featured artists such as Andy Warhol, Joan Brown, Roy De Forest and Billy Al Bengston.

“Venus Over Manhattan was attracted to the space due its high ceilings, column-free layout and the location on one of the coolest blocks in the city,” Travis said in a statement. “It reminded the gallery of old New York, and that was extremely attractive to them.”

The gallery on Great Jones Street is set to open April 8.