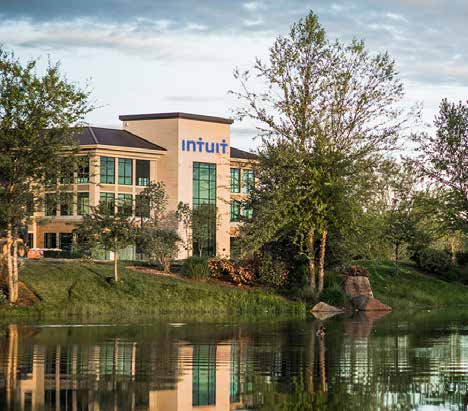 A10 Capital provided the 11-year interest-only loan for Rees to acquire 235 East Colchester Road and 250 East Eagles Gate Drive in the Eagle area. The properties comprise 130,000 square feet of office space and are 100 percent leased to software company Intuit for nine years with extension options.

The debt package was structured to accompany multiple tenancies in common interests, with a partial cash flow sweep to build up reserves in case a new tenant has to be sought.

“We closed the loan within 40 days, which is very fast for a traditional, permanent loan,” Newstead said in a statement. “Given the time constraints and specifics of this transaction, I am proud to say that we were able to arrange a highly complex acquisition loan with extremely favorable terms.”

Manhattan-based Stacksource is coming off a busy 2021 in which it increased origination volume by more than 200 percent over 2020 levels.

Tom Rees, president of Rees Properties, described Newstead as “efficient and thorough” after working with him on many deals.

“His knowledge and experience are extensive, but most important is his network and his relationships,” Rees said of Newstead in a statement.

Officials for A10 Capital did not immediately return a request for comment.