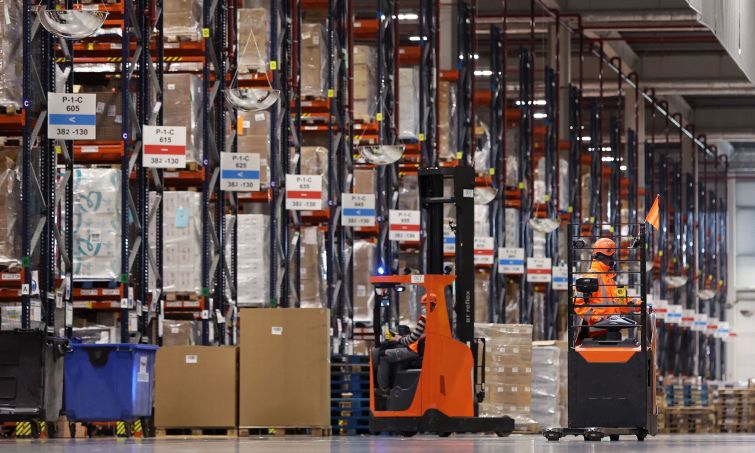 Rexford Industrial Realty, which acquired $1.9 billion in property in 2021, has kept that same energy going this year.

The Los Angeles-based warehouse real estate investment trust announced it acquired five industrial properties throughout the county for a combined price of $170 million. Rexford also has more than $450 million of additional investments under contract or with accepted offers.

“These investments are indicative of Rexford Industrial’s substantial go-forward growth opportunity driven by our proprietary access to the world’s fourth-largest industrial market, which surpasses in size all global markets except the entire national markets of the United States, China and Germany,” Schwimmer and Frankel said in a joint statement.

The largest of the five acquisitions closed in the South Bay, where the industrial vacancy rate was at 0.6 percent at the end of fourth-quarter 2021. The firm put down $64.3 million for a single-tenant, two-building project with 146,765 square feet at 18455 South Figueroa Street and 501 West 190th Street in the city of Gardena. The site was owned by Atlas Capital Group, which paid $29 million in 2019 for the property. And it’s leased to electric vehicle developer Faraday Future. When the current lease expires, Rexford will redevelop the 9-acre site.

In Santa Clarita, Rexford paid $58.5 million for a 214,436-square-foot, fully leased building at 24903 Avenue Kearny. The property is situated on 10 acres and subject to a long-term lease with in-place rent estimated to be 10 percent below market rates. According to CBRE, the vacancy rate in the Greater San Fernando Valley was 0.6 percent at the end of 2021.

In the San Gabriel Valley submarket, where the vacancy rate was at 0.3 percent, Rexford paid $25 million for a single-tenant office building with 56,510 square feet at 14005 Live Oak Avenue in the city of Irwindale. After the existing short-term lease expires, Rexford will redevelop the site into a 100,000-square-foot logistics facility.

The fourth and fifth acquisitions combined for $22.1 million in the South Bay. They include a vacant 47,712-square-foot building in Torrance that Rexford plans to reposition, as well as a 29,760-square-foot building near the ports in the neighborhood of Wilmington that will be redeveloped to be combined with an adjacent Rexford property.

Separately, Rexford sold 28159 Avenue Stanford in Santa Clarita for $16.5 million. The 79,247-square-foot, multi-tenant office and industrial building had 96 percent occupancy at the time of sale. Proceeds from the sale were reinvested into the acquisition of Avenue Kearny.