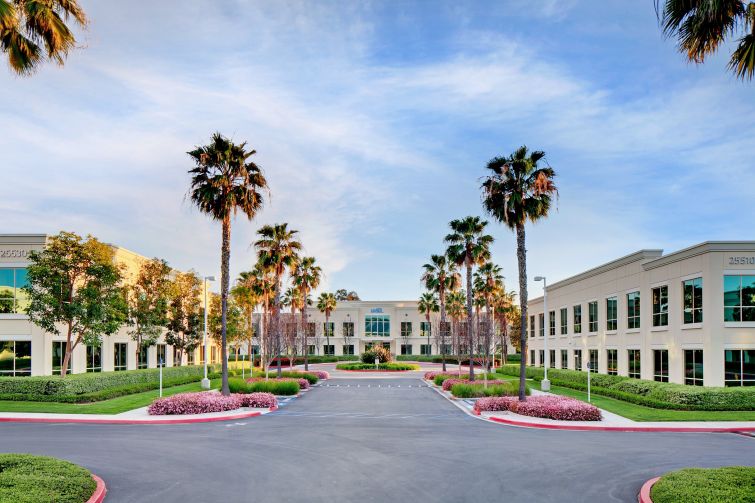 One of the biggest logistics landlords in the country has turned a big office play in Southern California.

Prologis has acquired a 322,262-square-foot Class A corporate office campus named Pacific Vista in Orange County for $96 million, and plans to operate the property as is. It was 76 percent leased when the deal closed.

Property records show it was owned by Drawbridge Realty, which acquired the property for $76.2 million in September 2017. A $53.3 million loan on the site from BMO Harris Bank is set to mature in October.

Cushman & Wakefield announced the sale, and represented both the buyer and seller. Prologis and Drawbridge did not immediately return requests for comment.

Pacific Vista consists of five two-story office buildings on nearly 25 acres at 25500-25550 Commercentre Drive in the city of Lake Forest. It’s surrounded by dozens of similarly sized office campuses, including the corporate headquarters for Del Taco.

Orange County office vacancy is still abnormally high compared to pre-pandemic norms at 16.6 percent, according to Cushman & Wakefield’s fourth-quarter report. Average asking rent for Class A office space was at $3.22 per square foot per month to start the new year.