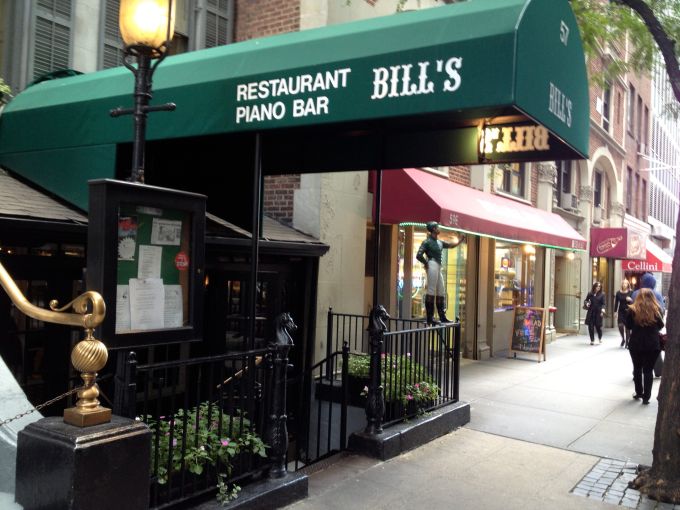 Christian Pascal, the co-owner of the upscale steak house Hunt & Fish Club, has snagged a Midtown townhouse to open a new eatery.

Pascal inked a 15-year deal for the 8,000-square-foot 57 East 54th Street, the New York Post first reported. Asking rent was $40,000 a month, according to Meridian Retail Leasing’s James Famularo, who represented both Pascal and the landlord in the deal.

“[Christian] felt like this is a way to pay homage to the historic old restaurants and bars to bring them back to life,” Famularo told Commercial Observer. “I learned during the leasing process that Marilyn Monroe used to frequent that place, so did Humphrey Bogart, so did James Cagney and a whole slew of other famous actors from back in the day.”

The new eatery is likely going to be called Bill’s Supper Club, the Post reported. The space used to be occupied by Bill’s Townhouse Restaurant, which opened in 2016 but temporarily closed when the pandemic began before eventually permanently shuttering, Famularo said.

Irish restaurateur Noel Tynan owns the six-story townhouse, and closed on his new tenant on Feb. 25, Famularo said. Pascal is building out his new restaurant and plans to keep the interior mostly intact, with just a few new decor choices, before it opens in three to four months, Famularo said.

“He is going to keep the classic phone booth and piano and bar — it’s an iconic bar,” Famularo said.

Pascal did not immediately respond to a request for comment.