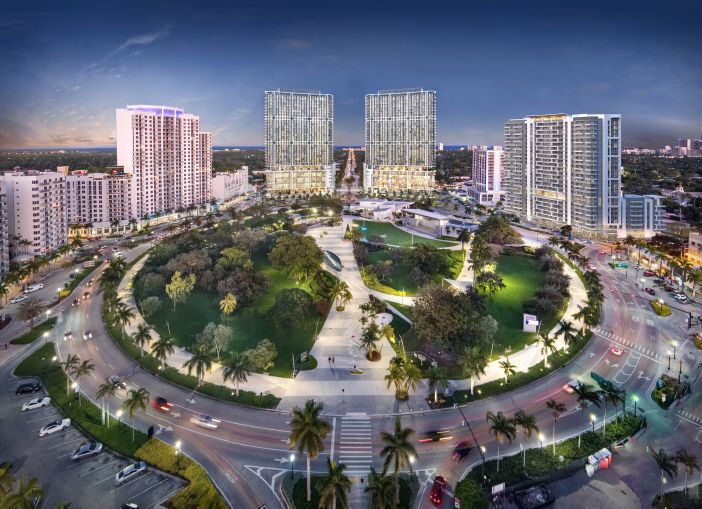 AMONG THE new DEVELOPMENTS coming to DOWNTOWN HOLLYWOOD IS A MULTI-BUILDING PROJECT FROM BTI PARTNERS IN THE YOUNG CIRCLE AREA. RENDERING: BTI PARTNERS

AMAC, formerly known as Arbor Multifamily Acquisition Company, and ROVR Development have teamed up to develop a rental multifamily property in Hollywood, Fla., the firms announced.

The joint venture paid $6.6 million for a vacant site at 4465 Griffin Road along State Road 7, bordering Fort Lauderdale, according to property records. The seller, LL Hart Development, could not be reached for comment.

Plans are to build an eight-story building with 180 units as well as gym, pool and outdoor lounge. The pair has not taken out a loan to fund the construction, which is slated to begin this summer and end by mid-2024, according to a spokesperson.

“We have been focused on Hollywood for a few years and are excited to commence what we hope will be the first of many projects in the city,” Maurice Kaufman, managing principal at AMAC, said in a statement.

As real estate prices soar in South Florida’s major cities, developers have turned their attention to lower-priced submarkets, including Hollywood, a seaside town situated between Miami and Fort Lauderdale.

The Hollywood project marks the second team-up between AMAC and ROVR. They recently completed and stabilized Biscayne 112, a 402-unit multifamily property in North Miami.

While AMAC was founded by Kaufman and his father Ivan Kaufman, CEO of Arbor Realty Trust, the two companies are not directly affiliated with one another. 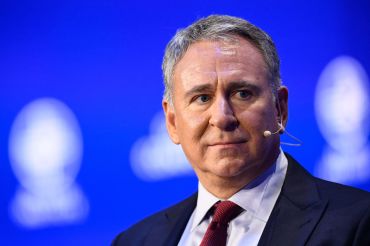