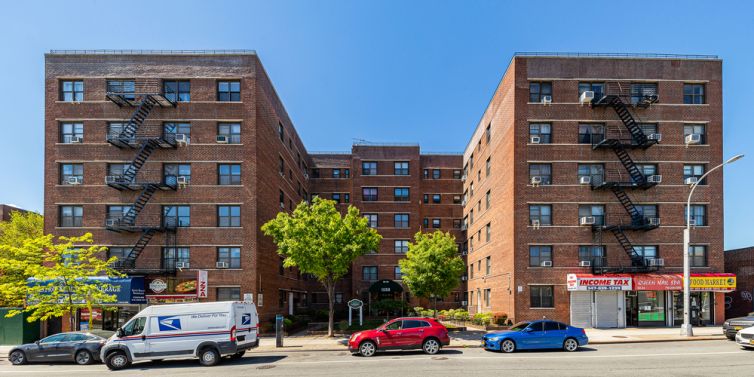 At that price, A&E snagged the property at $200,000 per unit from Jeffrey Feil‘s Feil Organization, according to city records. Feil did not immediately respond to a request for comment.

This marks A&E’s fourth acquisition of a multifamily building in the last five months, according to A&E, as it works to build out a portfolio for its most recent real estate fund, AEREP III, which launched last year.

“Our recent multifamily acquisitions in both Queens and Manhattan are a reflection of our strong belief in New York City and the attractive valuations we continue to see in the market,” A&E co-Founder Douglas Eisenberg said in a statement.

“We have owned and maintained this property for 50 years. It has come time that we move on and redeploy into another asset. We wish the new owners as much success as we have had,” Jeffrey Feil said in a statement.

At 97 percent occupied, the building is 88 percent rent stabilized, according to Avison Young.

Built in 1948, the 60-unit 92-40 Queens Boulevard is located between Eliot and 62nd avenues and is near Rego Park Shopping Center, Queens Center Mall and Flushing Meadows Corona Park.