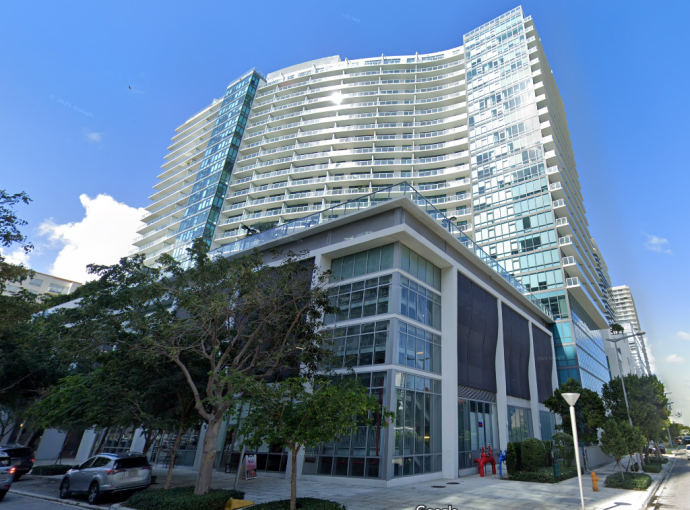 Sterling American Property nabbed $97 million to refinance its Midtown Miami rental tower a year after its purchase, which helped launch the city’s roaring residential market after the start of the pandemic.

Midtown 5 spans 24 stories high with 400 units and retail on the ground floor, including vegan eatery Thatch and a Solid Core pilates studio. Monthly rental rates range between $2,366 and $6,961, according to Apartments.com.

The 701,056-square-foot property is located along the neighborhood’s main artery, NE 1st Avenue, with an address of 125 NE 32nd Street.

The loan, from MetLife’s real estate lending arm, marks Sterling American’s first form of financing for the tower, property records show. The New York-based investor bought it for $154 million in 2021, one of Miami’s first nine-digit residential buys after the pandemic hit.

A representative for the real estate investment did not immediately respond to a request for comment.

The previous owner, Chicago-based Magellan Development Group, developed the high-rise, having paid $14 million for the 68,787-square-foot parcel in 2014 and completing the construction two years later.

Midtown Miami — nestled between two popular neighborhoods, Wynwood and the Design District — is set to welcome a slew of new residential developments and retail tenants.

Along the same block, the Related Group’s former president of the condominium division, Carlos Rosso, is developing a Standard Hotel-branded apartment building with 228 units, which is expected to complete construction next year.

A Trader Joe’s store is under construction on the ground floor of another apartment building on the same block.