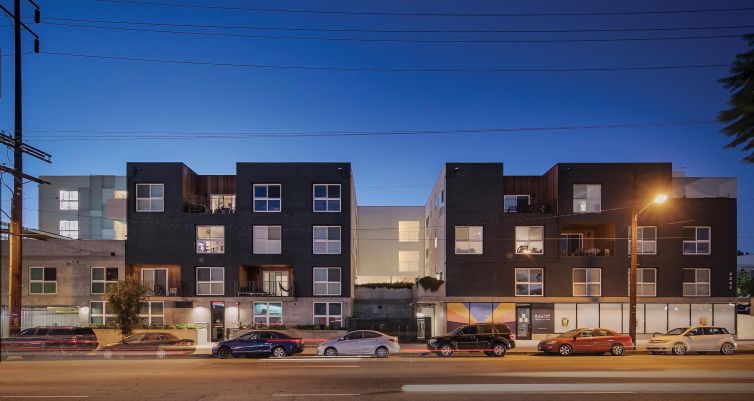 Investment and development firm Roundhouse has agreed to unload a 59-unit luxury property in Los Angeles for $28.7 million, or $486,441 per unit.

ABRA Management acquired The Perch, a mixed-use property with 2,646 square feet of ground-floor retail near the Eagle Rock and Highland Park neighborhoods. The five-story structure was completed in 2018 at 4247 North Eagle Rock Boulevard, with two levels of parking.

Institutional Property Advisors (IPA), a division of Marcus & Millichap, announced the deal. IPA represented the seller and procured the buyer. The Perch spans almost a full city block with one-, two- and three-bedroom units.

“The Tenant Protection Act of 2019, which placed [multifamily buildings built before 2005] under state rent control, and the difficulties many developers are facing in acquiring land are motivating investors to redirect significant capital towards newly constructed assets,” said Marcus & Millichap’s Paul Darrow, who brokered the deal. “Newly constructed multifamily assets give investors the opportunity to keep pace with the market and generate attractive returns.”

Darrow also explained that many residents who fled Downtown L.A. during the pandemic lockdowns in 2020 chose Eagle Rock and Highland Park.

“The neighborhoods also benefited from transplants from New York and San Francisco who felt like the area was a good balance between true urban core and suburban living,” he added.

Along with Darrow, and IPA’s Kevin Green, Joseph Grabiec and Greg Harris negotiated the deal.

“Previously, most of the new construction in this area was larger, townhome-style product developed using the ‘small lot subdivision’ format,” Green said in a statement. “There hadn’t been a 50-plus unit for-rent community built here in over 25 years.”