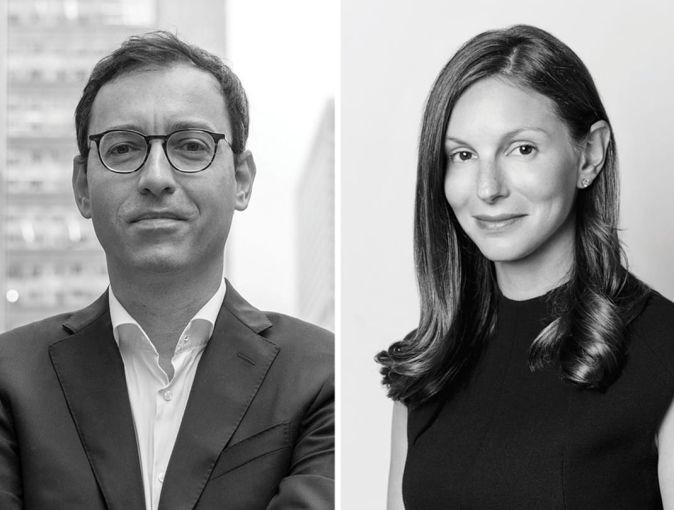 The Kushner Companies has completed a shopping spree in Miami’s Edgewater neighborhood.

The New York-based developer purchased a 1.3-acre lot for $36 million at 1900 Biscayne Boulevard between 19th and 20th Street, according to property records.

It’s the last parcel needed for Kushner’s planned 1,300-unit residential development in the coveted neighborhood. Across the street at 2000 Biscayne Boulevard, it purchased a 0.7-acre lot for $20.5 million last June.

The parcels are in “opportunity zones,” a federal government program designated to spur investment through tax breaks. As a co-owner, the developer bought on PTM Partners, a firm specializing in opportunity zone real estate.

Kushner Cos. — led by father, daughter duo Charles and Nicole Kushner as well as CEO Laurent Morali — scored a $127 construction loan in October 2021 from AIG Asset Management and Valley National Bank. For the latest purchase, the buyers secured a $20 million loan from MSD Partners.

The project’s first phase, a 36-story rental tower with 420 units, broke ground shortly thereafter. Leasing is slated to begin in a year.

“There was this interesting arbitrage opportunity, where instead of buying apartments at a 3.5 percent or 4 percent cap rate, we realized we could build at a yield on cost that would be closer to 6 percent,” the executive explained. “So that’s why you’ve seen us make a big splash in Florida.”

Last year, the firm broke ground on a mixed-use development in Edgewater’s neighboring district, Wynwood. In Fort Lauderdale, it’s working on another residential building, set to become one of the city’s tallest, after purchasing the site for $49 million.