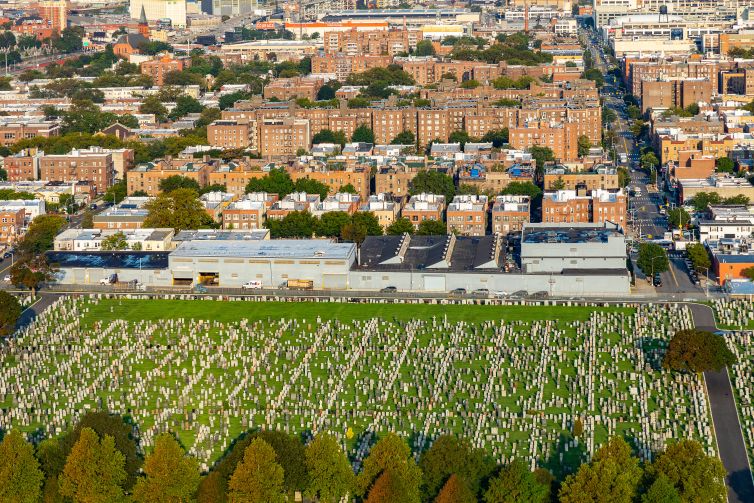 East End Capital has acquired an industrial warehouse in the Sunnyside neighborhood of Queens for $41.7 million, Commercial Observer has learned.

“After four years of careful consideration, our clients have decided to sell their surplus corporate real estate as their business thrives nationwide,” Schechtman said. “This opened the door to East End’s affiliate and partners Jonathan Yormak, David Peretz and Shep Wainright to acquire a rare vacant site of this size ripe for redevelopment.”

In conjunction with the sale, Meridian Capital Group arranged $34 million in acquisition financing on behalf of the buyer. Calmwater Capital provided the 18-month loan, according to a source familiar with the deal. The floating rate, non-recourse loan features economic terms and the flexibility needed for East End Capital to implement its business plan. The loan was negotiated by Meridian’s Ronnie Levine and Ben Jacobs, according to the press release.

“We were able to provide the certainty of execution and flexibility that they[East End Capital] wanted, given their business plan. And it was a mutually beneficial deal,” said Mike Giannone, vice president of Calmwater Capital.

Located at 48-02 48th Avenue, the property is situated on over 2.53 acres in Sunnyside and was delivered 100 percent vacant. The three-story industrial complex features 143,600 gross square feet, plus a 10,500-square-foot parking lot. Over the last three years, Empire Office spent over $2 million on property-wide improvements that include a partially new roof, upgraded electrical and the installation of two new loading docks.

Officials at Empire Office did not immediately respond to a request for comment. East End Capital declined to comment.

Emily Fu can be reached at: efu@commercialobserver.com