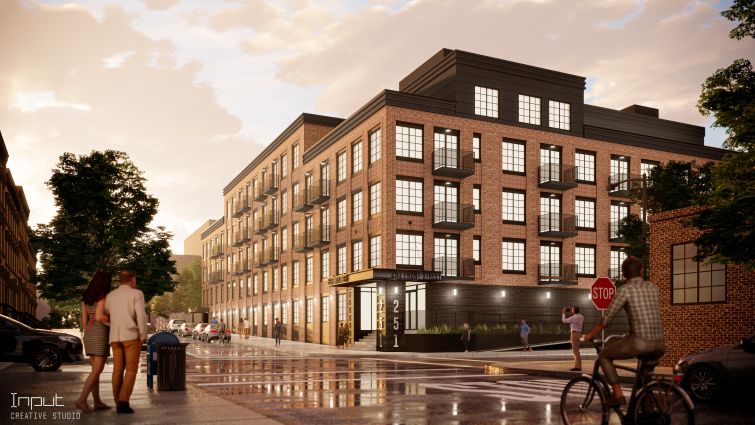 Bank Hapoalim supplied the loan for CW’s five-story project at 251 Front Street, which is months away from completion, sources told CO. Landstone Capital brokered the transaction.

The 65,000 square-foot property, which is also known as 68 Gold Street, will consist of 58 units. The property’s amenities include fitness center, bike room, resident lounge and coworking area.

Williamsburg-based CW Realty has been active in tackling multifamily projects throughout Brooklyn and Queens of late. It has filed plans for a 14-story, 82-unit development at 26-04 Jackson Avenue in Long Island City, Queens, and is slated to break ground soon on a 98-unit project at 1499 Bedford Avenue in Crown Heights, Brooklyn.

Officials for Bank Hapoalim did not immediately return a request for comment. CW Realty officials declined to comment.