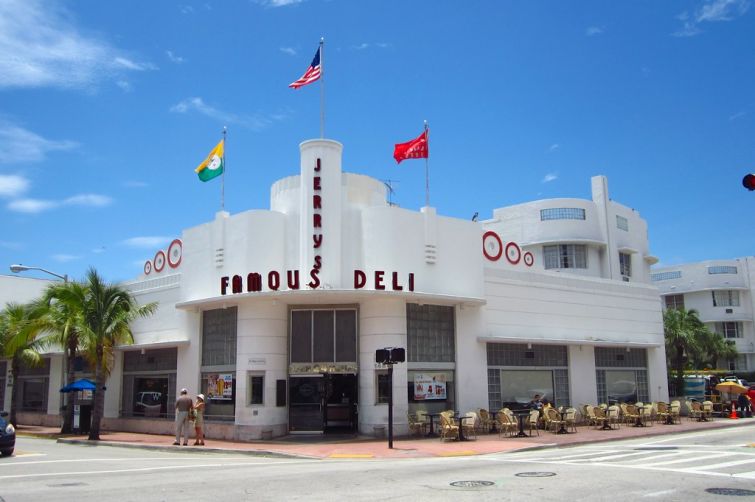 Surf Style, the owner of the beach clothing and souvenir chain, purchased the one-story building at 1450 Collins Avenue, at the corner of Española Way. The buyer initially plans to open a boutique selling the Surf Style clothing line, but has development plans down the line, said seller Zori Hayon, who will remain as a partner in the project.

The building currently houses a shuttered outpost of the Señor Frogs franchise, which closed in August 2020. The Mexican-themed eatery tried to hold on throughout the first months of the pandemic with a delivery business and outdoor dining but closed five months in.

The asset has a colorful history. Built in the 1940s, the 12,868-square-foot property began its life as Hoffman’s, a deli-style eatery that could seat 500 people, according to the Miami Design Preservation League. It was later operated by national food chain Jerry’s Famous Deli, followed by the Mexican-themed Señor Frogs, which opened in 2015. In between, it was a ballroom, a supper club, and home to a shark tank with two live sharks.

Hayon is known for running the now-shuttered Cameo Nightclub next door at 1445 Washington Avenue. He is planning to reopen the venue with a new concept, featuring a restaurant and jazz club, though the plans are still in motion, Hayon said.

Lavinia Otero, a broker affiliated with London Foster Realty, represented both the seller and the buyer in the transaction.

Chava Gourarie can be reached at cgoruarie@commercialobserver.com.