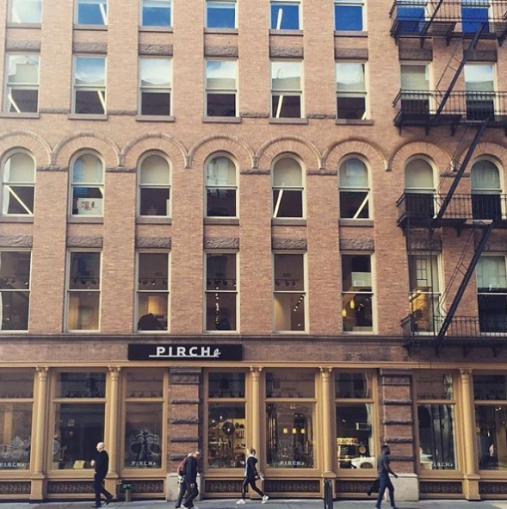 The Silicon Valley-based investment firm took all of the third and fourth floors of the building between Broome and Spring streets, The Real Deal reported. Asking rent was $95 per square foot in the 10-year deal.

The firm, led by Marc Andreessen and Ben Horowitz, is relocating from the 15th floor of the 30-story 11 Madison Avenue, where it occupies 7,147 square feet and pays $68 per square foot, after its lease expires next year, TRD reported. Andreessen Horowitz did not respond to a request for comment on the move.

The building at 200 Lafayette Street is seven stories, with retail and office components owned by separate companies. The roughly 30,000-square-foot ground-floor retail space is owned by Brookfield Properties and is currently vacant, according to the real estate firm’s website. The retail and office space in the building, originally constructed in 1893, was previously leased to JCPenney in 2012 before the company went bankrupt.