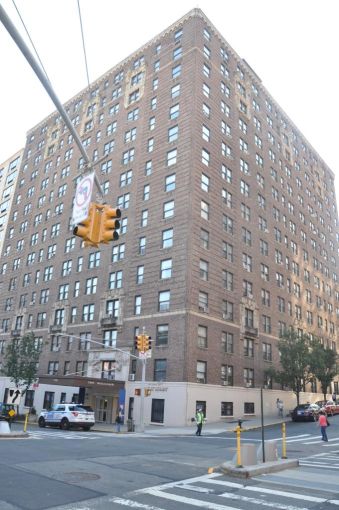 Wafra Capital Partners — via entity WCP investments LP — is very close to sealing its purchase of 720 West Avenue on the Upper West Side, Commercial Observer has learned.

The $170 million acquisition is scheduled to close today, sources said, and Wafra has locked down $225 million in acquisition financing from Pacific Western Bank and Related Companies for the deal. PacWest is the senior lender, with Related in the mezzanine position.

CO first reported the sale to WCP was underway in October, with an expected sale price of around $165 million. While Wafra’s plans for the building couldn’t immediately be gleaned today, sources previously speculated that a condominium conversion could be in the cards.

Seeing as the building is being delivered vacant and gutted, an investor who spoke with CO when the property first hit the market described it as “a very rare opportunity to buy a sizable building that’s good to go … it’s a blank canvas.”

Previous owner Brack Capital Real Estate put the asset up for sale in June, after owning it for four years. The building sits in a prime spot at the corner of West End Avenue and West 95th Street, with more than 125 feet of corner frontage on each side. It’s located one block from the West 96th Street subway hub, and a short walk from Riverside Park and the Broadway retail and entertainment corridor.

Prior to Brack Capital’s acquisition of the asset in 2017, 720 West End Avenue was a 352-unit Salvation Army-run senior housing center. A year later, Brack filed plans for a condominium conversion that were approved by the Department of Buildings and the Landmarks Preservation Commission. Those approvals remain intact, allowing Wafra to add another 14,933 square feet above grade and 3,782 square feet below grade if it so chooses.

Cathy Cunningham can be reached at: ccunningham@commercialobserver.com.