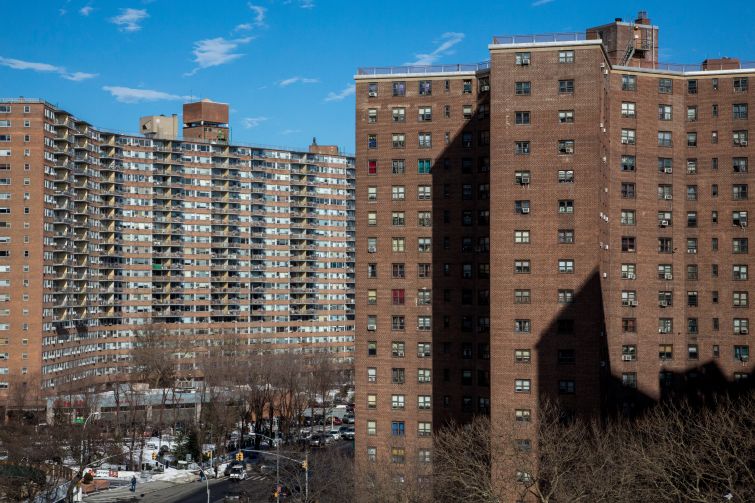 The year-long search is over. The City of New York has its proptech partner.

The early December announcement comes a year after EDC, in partnership with the Department of Citywide Administrative Services (DCAS) and the New York City Housing Authority (NYCHA), launched a search for a proptech partner to help agencies sift through potential vendors, particularly those agencies working with under-served communities, according to Jonathan Lane, assistant vice president and director of urban technology and innovation at EDC.

“We knew that we were going to need significant scale and expertise,” Lane said. “JLL has a robust public-sector practice. They have worked with city, state and federal institutions in the past to do similar kinds of work. Obviously, they know the real estate sector very well as one of the largest and oldest real estate services organizations in the world. They were deeply aligned with our goals to use proptech in order to extend the benefits of the sector to social equity groups that had largely been underinvested and underrepresented in the sector.”

The city also intends to use proptech to meet its climate change goals, including ones that hinge on reducing buildings’ carbon emissions, Lane said. New York’s Local Law 97 calls for most buildings 25,000 square feet or larger to reduce their emissions by 40 percent by 2030 and by 80 percent by 2050. The law is part of the 2019 Climate Mobilization Act.

“We recognize that our next existential challenge is climate change,” Lane said. “That’s something that we saw in 2012. We had three hurricanes run through New York City this year. We’ve invested lots of money at the city, state and federal level to think about how we can keep places like New York from going underwater. We need to have the most robust solution set possible.”

The city’s goal is to have at least five proptech pilot programs going by the end of 2022, Lane said. “JLL will be providing recommendations to us, but the city agencies themselves are the ones that will be in the driver’s seat in terms of what technologies we end up piloting on our assets,” Lane said.

“JLLT is proud to collaborate with NYCEDC, NYCHA and DCAS to find and deliver world-class proptech solutions that address the most pressing needs of the city’s tenants and properties,” said Yishai Lerner, co-CEO of JLLT. “We are excited that this program will help spur technology innovation in the sector and serve as a model for other cities as they strive to improve well-being, sustainability and more.”