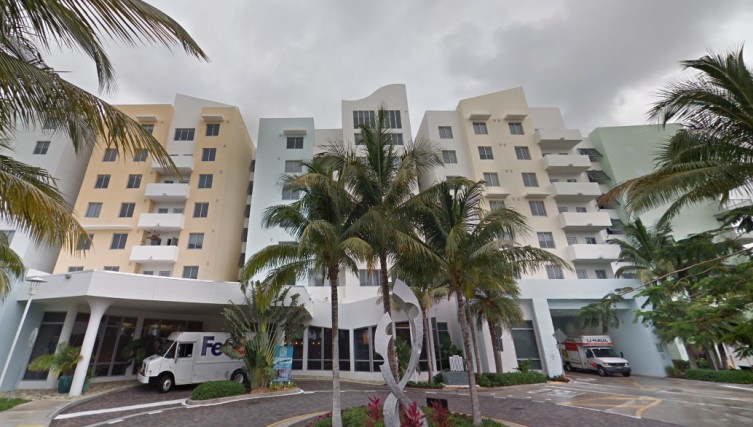 Located at 8000 West Drive, Moda North Bay Village Apartments sits at the northern tip of the island town situated along the 79th Street Causeway between Miami Beach and the city of Miami.

The eight-story property includes 285 units and a pool spanning 567,884 square feet, per records. Monthly rents for studios to two-bedrooms range between $2,208 and $4,577, according to Apartments.com.

The 2021 sale equates to $428,000 per apartment. Safehold agreed to not convert the rental property into a condominium, as a public document shows.

The restriction is unlikely to handicap the New York-based trust since it specializes in ground leases. True to its mission statement, the REIT signed a 99-year ground lease with Waypoint Realty Holdings, which will manage the property, a public document indicates.