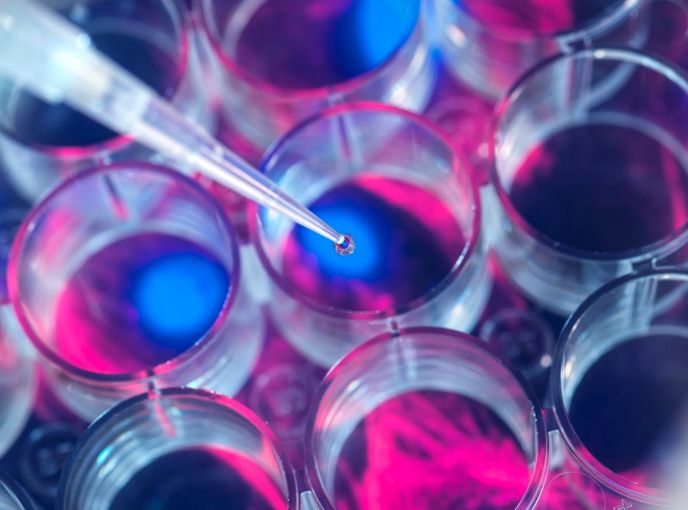 A new cycle of life sciences research from CBRE confirms that despite all the challenges to other CRE sectors throughout the COVID-19 pandemic, the life sciences market has never been stronger.

The latest round of CBRE research found that U.S. venture capital investments in companies specializing in gene therapy and gene editing is soaring, rising from $1.2 billion last year to $2.7 billion in 2021. This coincides with a time of vast technological advancement that has caused the cost of genomic research to plummet. Sequencing the human genome cost over $95 million in 2001. Twenty years later, technology has brought that figure down to under $600. This revolution in genomics has driven demand for life sciences real estate, according to Ian Anderson, senior director of research for CBRE.

“We have had generational scientific breakthroughs over the last 10 years, allowing us to much more rapidly and efficiently map and edit the human genome,” Anderson said. “That is spurring a tremendous number of new breakthroughs to help remedy various diseases, and that, in turn, has ignited a massive demand for new life sciences space. We’re finding that some of these new technologies are providing a big boost in demand for space in many markets.”

By way of example, the report shows that lab inventory in the Boston-Cambridge market has doubled in only three years, growing from just over 20 million square feet (MSF) in third-quarter 2018 to around 42 MSF today.

After looking over CBRE’s data, Anderson sets out a few reasons for the strength of the life sciences sector.

“It’s an industry that benefits from demographic growth and scientific breakthrough,” Anderson said. “The amount of construction we’re tracking in the sector is more than ever before, and there’s never been more funding, both public and private, into the industry. The employment base has also reached unprecedented heights. Over the last three months, the growth in U.S. biotechnology research and development employment, which is a smaller sliver of life sciences employment but the one that’s driving a lot of the broader growth, has grown at the fastest pace ever.” 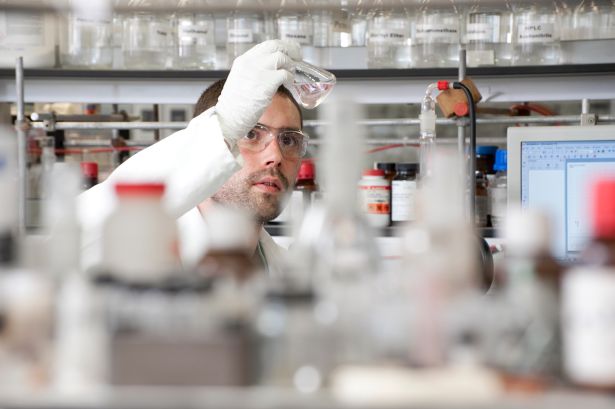 “If we look over the past 10 years, we see that life sciences employment has grown much faster than overall employment,” Anderson said. “And biotech R&D is growing about as fast as any segment of the U.S. economy.”

While life sciences job growth and overall employment reached significant heights in many of the expected markets, including the San Francisco Bay and Boston-Cambridge areas, CBRE also found marked growth in many emerging life sciences markets.

“One of the biggest surprises in our recent research has been the amount of employment growth in Sun Belt markets like Phoenix, Dallas and Atlanta,” Anderson said. “These are three big metropolitan areas, but they’re not conventional life sciences hubs. And yet, the data shows that life sciences employment in those markets is growing rapidly.”

Given all this, it’s no surprise that life sciences real estate is in high demand, especially in the sector’s top markets. CBRE’s research found that lab space is at a premium, with only a 1.10 percent vacancy rate each for lab/R&D space in the Boston-Cambridge and New York City markets, and that over the previous six months, asking rents rose in almost every major life sciences market. Boston-Cambridge and the San Francisco Bay area each saw an 8 percent rise, while San Diego saw 12 percent higher asking rents for life sciences spaces.

Unsurprisingly, this rapid growth has led to higher construction rates as well, with 23.8 MSF of lab space currently under construction. As recently as first-quarter 2021, that figure was under 20 MSF, and was barely above 15 MSF for 2020. And most encouraging in the midst of all this, is that as supply grows, it is still outpaced by demand.

Delving deeper into the cause and effect of it all, Anderson notes that CBRE has determined direct causation between the growth of funding in the sector and the growth of both employment and desired space. 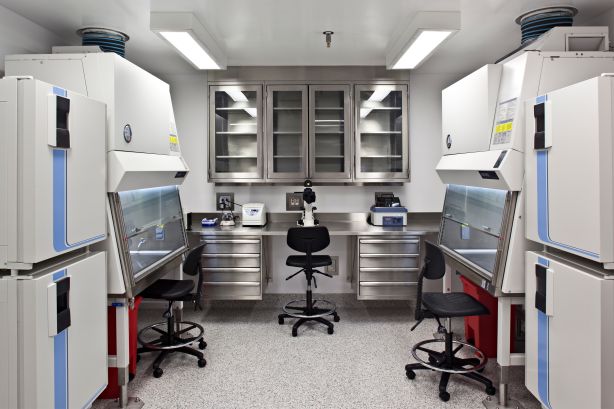 Life sciences funding is higher than ever. After life sciences initial public offerings topped $4 billion just once between 2011 and 2017, that figure has been topped every year since 2018 and was more than doubled in 2020, when life sciences IPOs topped out at over $10 billion. The projected total for 2021, meanwhile, is expected to reach almost $13 billion.

“We have seen soaring investment demand for life sciences real estate over the past year, year and a half,” Anderson said. “It has grown more rapidly than most other major property types over the last decade or so, but especially over the past year-and-a-half, and pricing is as strong as it’s ever been. At this point, life sciences R&D properties are selling at a much higher price point than the average conventional office property.”

All of the report’s findings lead to the conclusion that the life sciences sector will continue to expand and grow, remaining CRE’s reliable growth sector for many years to come.

“There are significant long-term demand drivers that show an exceedingly bright future for the life sciences market,” Anderson said. “And it is only going to expand into greater segments of American society.”