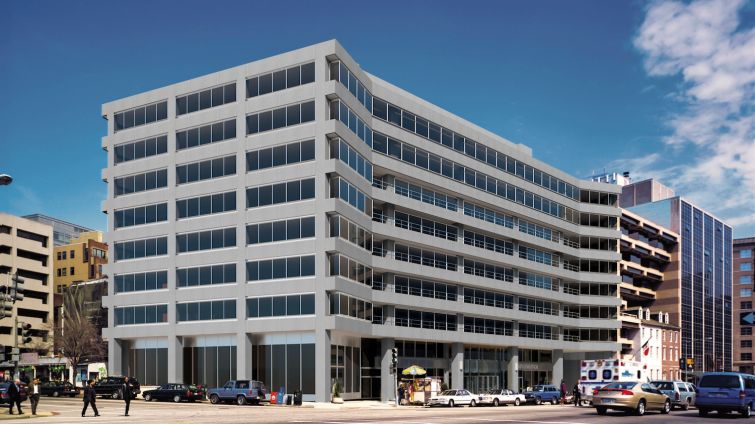 Tishman Speyer is the owner of the 285,174-square-foot  Pennsylvania Avenue property. Tishman did not disclose the asking rent, but asking rents range from $53 to $57 per square foot, according to Commercial Café.

“We look forward moving into the neighborhood and working in what will be a dramatic and exciting place to be for our clients and the whole Katten team,” Timothy Lynes, Katten’s D.C. office managing partner, said in a prepared statement.

Originally built in 1979, Tishman Speyer recently finished a major renovation of the building, which included a larger lobby, a new conference center, rooftop terrace and an updated fitness center. Additionally, there will be an enclosed glass rooftop space featuring a private conference area and a terrace space that will be leased to Katten and has available space for an additional tenant.

“1919 Pennsylvania has long been a fixture on one of the world’s best-known boulevards,” Jeffrey Chod, a managing director atTishman Speyer, said in a prepared statement. “With the renovations now being completed, we are optimistic that the current heavy interest in the property from potential customers will result in continued leasing momentum.”

The brokers were not revealed. Requests for further comments were not immediately returned by either side of the lease transaction.