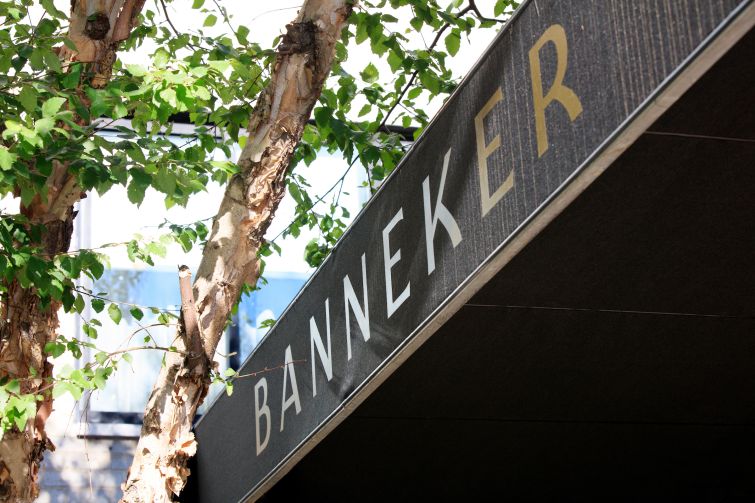 The refinance comes following Memphis, Tenn.-based Kemmons Wilson’s renovation and rebranding of the 144-room property, which opened this year as Kimpton Banneker Hotel.

Newmark’s Dustin Stolly and Jordan Roeschlaub, along with Nick Scribani and Chris Kramer, of the firm’s New York-based debt and structured finance practice, advised the borrower in the deal. Miles Spencer and Adam Etra, the co-heads of Newmark’s lodging capital markets group, were also involved in arranging the loan.

Kemmons Wilson bought the property for $42 million from Pebblebrook Hotel Trust in the fall of 2019, when it was known as the Kimpton Rouge Hotel. The new owners then shuttered the hotel in January 2020 to begin $25 million worth of renovation work, with plans to reopen in early 2021. The work included the addition of a new rooftop bar called Lady Bird, which opened on Oct. 8, and an open-air deck, which together can accommodate more than 100 people. Seven new guest rooms were also added to the hotel, and the food and beverage offerings on the ground floor were expanded, according to Newmark.

A year ago this month, Kemmons Wilson announced that it would rebrand the 10-story property — located at 1315 16th Street Northwest in D.C., near Dupont Circle — as the Kimpton Banneker Hotel, remaining under the flag of Kimpton Hotels & Restaurants.

Kemmons Wilson Hospitality Partners could not be reached. Värde confirmed that it made the loan but declined to comment further.