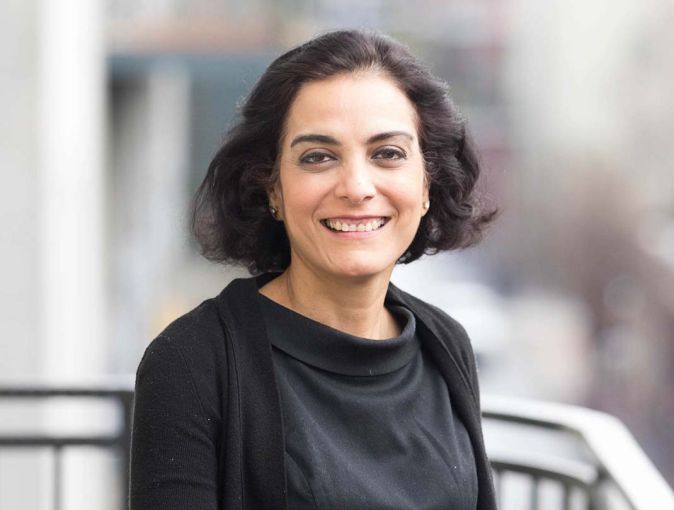 U.S. Bank has added Sadhvi Subramanian from Capital One to lead commercial real estate for the bank’s East region, the company announced Monday.

Subramanian arrives at U.S Bank after a 20-year stint at Capital One where she was mid-Atlantic market manager for the past five years. The East region she will cover encompasses Washington D.C., Massachusetts, Ohio, Tennessee, Kentucky, North Carolina, South Carolina, Georgia and Florida.

Prior to arriving at U.S. Bank in 2018 and opening its first New York City CRE office, McKee spent six years at Wells Fargo leading a team responsible for a portfolio in the New Jersey and Eastern Pennsylvania regions.

“Sadhvi and Kim each step into these important roles with deep track records delivering innovative financing strategies for CRE investors and developers,” Rex Rudy, head of commercial real estate at U.S. Bank, said in a statement. “Throughout their careers, both Sadhvi and Kim have also been successful growing portfolios by delivering tailored solutions for clients. Their experience and leadership will help us as we continue to expand our CRE business throughout the eastern U.S.”