The Biggest Projects in Each Borough Underscore Potential for Change 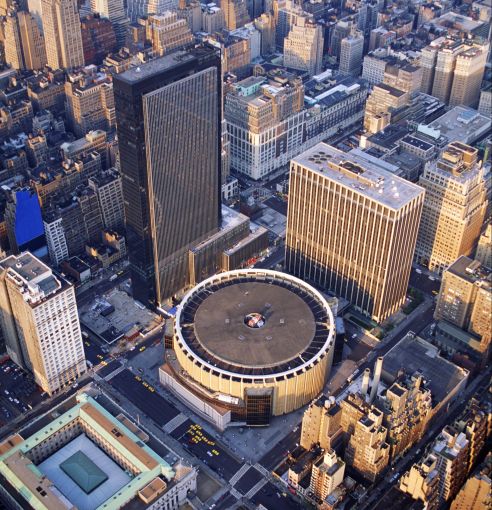 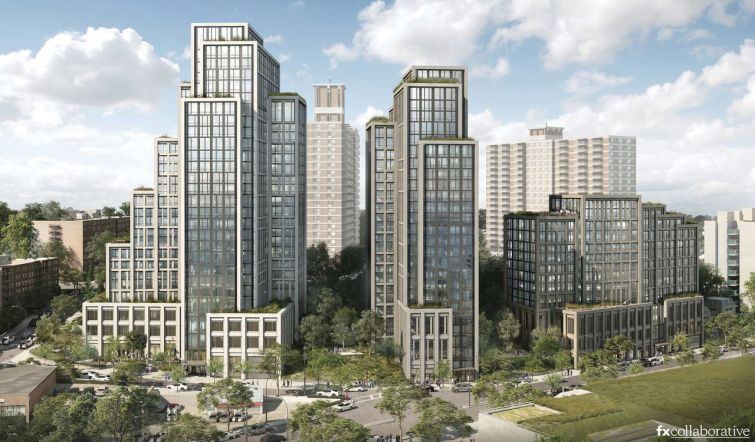 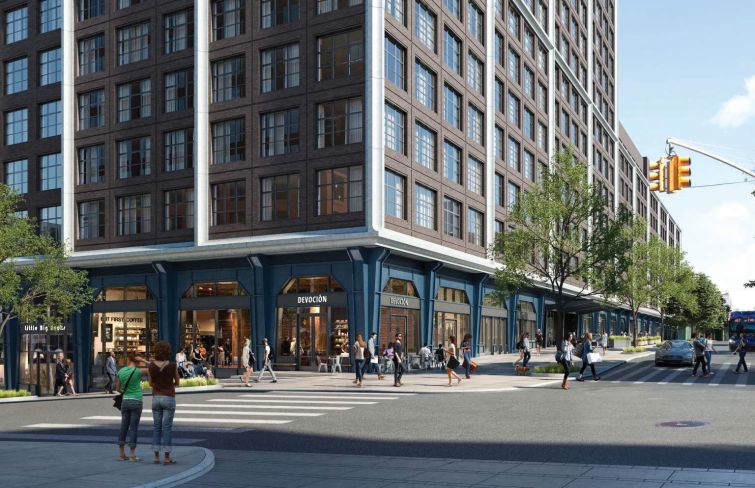 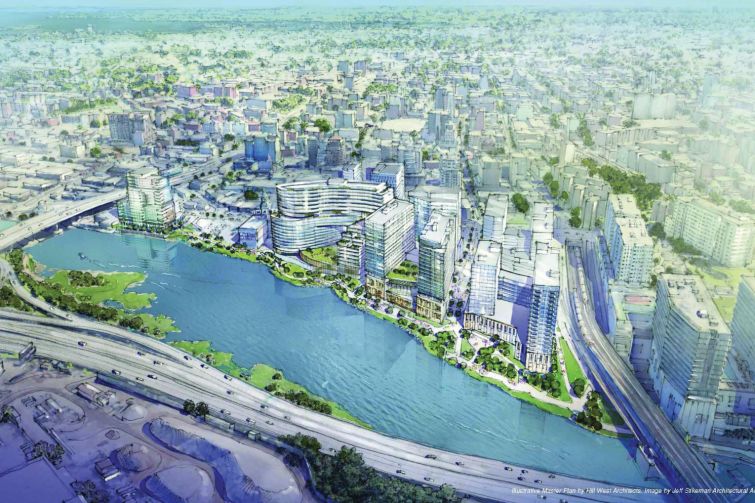 The biggest construction projects planned or underway in each borough of New York City coming out of COVID-19 range from a multi-building overhaul of the nation’s busiest transportation hub to a particularly tall tower with thousands of apartments. Together these projects underscore the city’s continued potential for development and overall change.

SEE ALSO: US Office Sales Sank 28 Percent in 2022: Report
River North in the St. George neighborhood of Staten Island has been deemed the tallest residential project in the history of the borough, with 700 units planned across three buildings along the waterfront. Madison Realty Capital started it with a $9 million purchase of land at 315-325 St. Mark’s Place and survived local opposition and the City Council’s land use committee, which approved the plans on Oct. 25, but not before the developer had to clip about 50 units off the plan. As of November, the developer needs no further permissions from the City Planning Commission to move forward with its plan. Madison expects for there to be about 20,000 square feet of retail space on the ground along with 30 percent of residential units set aside for affordable housing under the city’s MIH. Although this will be the tallest project in the borough, one with the greatest square footage — 336,136 — is a parking facility slated for 1441 South Avenue, according to the DOB.
The 565,497-square-foot 355 Exterior Street is likely to be the tallest building in the Bronx at 43 stories and 400 feet. The Lightstone Group acquired the property in 2018, when it was occupied by a former bus depot and an empty lot, for $59 million. The firm also purchased adjacent properties as 399 Exterior Street and 475 Exterior Street, and, if Lightstone combines all three, they could add up to approximately 1.5 million square feet. A representative for Lightstone declined to say whether or not they will be combined into one project. . In the end, there could be up to 2,000 new apartments there with 30 percent meeting the criteria for the city’s mandatory inclusionary housing (MIH) law. Lightstone President Mitchell Hochberg has emphasised that the development will have access to a multitude of mass transit options. While 355 Exterior Street may have more height, DOB records show that a proposal at 950 East 149th Street is expected to be about 986,360 square feet and 72 feet tall.
By square footage, 85 Jay Street in Dumbo aims higher than all other projects in the borough with 1.2 million square feet of floor area, according to the New York City Department of Buildings. Situated with views of the waterfront, the development known as Front & York was designed by architect Morris Adjmi and wraps around a private park designed by Michael Van Valkenburgh. Developed by CIM Group and LIVWRK, the project topped out in August 2020 and offers 150,000 square feet of retail space as well as 408 condominium units and 320 rentals.
The Empire Station Complex takes the cake in Manhattan, not only for the transit improvements to Pennsylvania Station, including Moynihan Train Hall. But the real estate industry, particularly Vornado Realty Trust, has a lot to gain from the plan set forth by then-Gov. Andrew Cuomo and recently scaled back by his successor, Gov. Kathy Hochul. The plan looks for ways to bring more natural light into the cavernous halls of Penn Station, a step in the right direction of making it worthy of the title of the biggest transit hub in North America while also expanding the footprint of the station one block to the south. In the coming years, New Yorkers can expect 10 Hudson Yards-like towers to rise up in Midtown surrounding Penn, developed for the most part by Vornado as part of the plan for the state to fund a $306 billion infrastructure plan. Vornado says Hochul’s recent decision to shrink the plan’s overall scope has not greatly impacted its own plans. Recently, construction crews began demolition work on the former Hotel Pennsylvania, a century-old McKim, Mead and White building of historical significance.
The creation of the Special Flushing Waterfront District (SFWD) will pave the way for not only the largest project in Queens — with 400,000 square feet of office and community facilities, as well as 287,000 square feet of retail space and 687,250 square feet for a hotel — it could also be the priciest at $2 billion. The controversial project will occupy 29 acres of land east of Flushing Creek and bridge the gap between the waterfront and the busy streets of Downtown Flushing, as planned by United Construction & Development Group, F&T Group and Young Nian Group. The New York City Council gave its stamp of approval to the proposal in December 2020, despite opposition from some local residents, who opposed the development’s share of affordable housing units. Of the 1,725 planned residences, only 75 to 90 units in the northern section of the development will fall under the city’s MIH program.
355 Exterior Street, Bronx, Brooklyn, CIM Group, Empire Station Complex, Front & York, Jay Street, Lightstone Capital, LIVWRK, Madison Realty Capital, River North, slideshow, Staten Island
Features
National