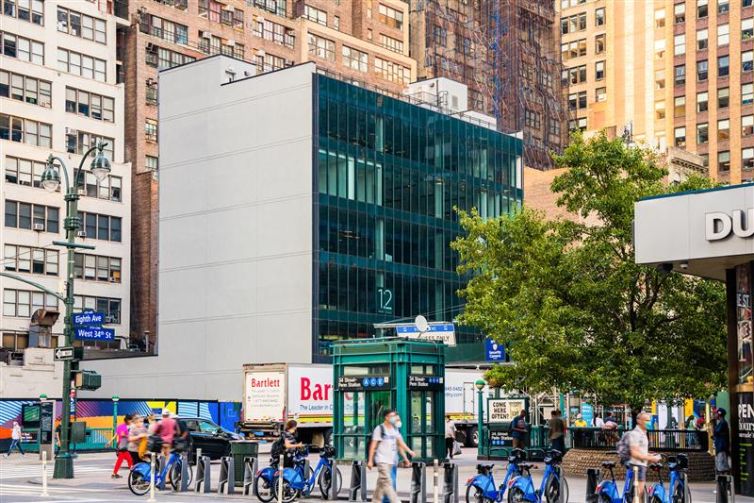 The firm signed a 10-year lease at Churchill Real Estate Holdings’ property between Seventh and Eighth avenues, according to Avison Young. The brokers did not disclose the asking price.

“This latest lease at 12 Penn Plaza represents the steadfast commitment of tenants to the Penn Station submarket, as the area provides a central Manhattan location near one of the city’s largest transit hubs,” Hauf said. “We anticipate demand for the area will continue given the revitalization of the neighborhood that is currently underway.”

Poly will be relocating within the first quarter of 2022.

With operations primarily based in Santa Cruz, Calif., Poly will have the run of the fifth and sixth floors, as well as access to 3,200 square feet of private outdoor roof space, according to Avison Young.

Poly got its start during the Apollo space missions providing headsets to the astronauts who would be taking humanity to the moon.

The company still makes audio and video products, as well as software. And with 6,500 people working in 75 offices internationally, Poly rakes in about $2 billion in annual revenue from the Fortune 500 companies that use their services.