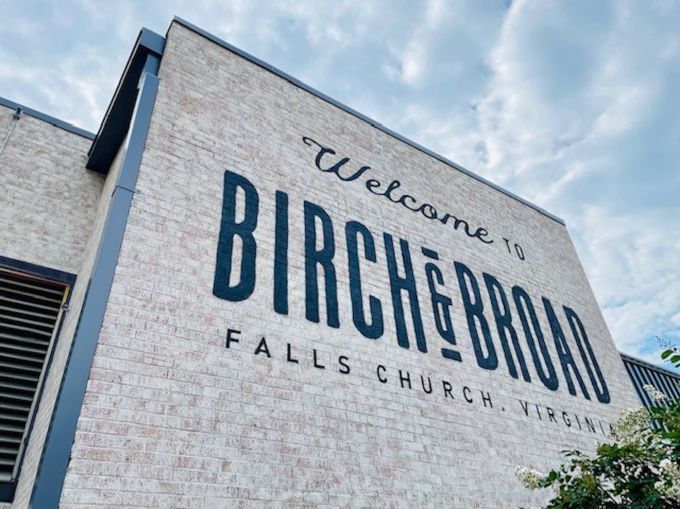 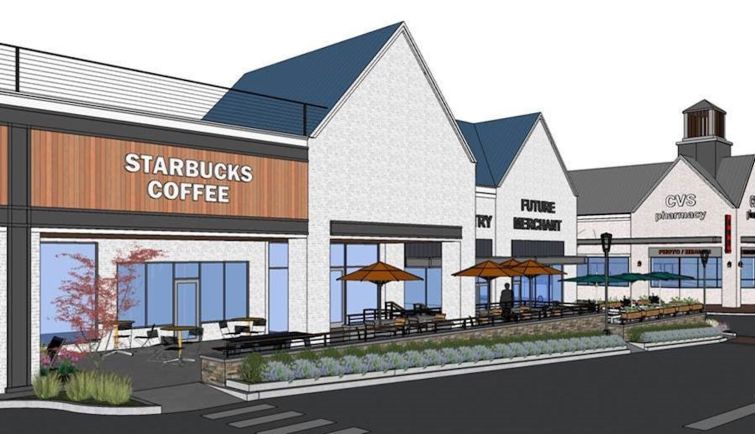 A rendering of Birch & Broad. Rendering: By Federal Realty
Previous Next

Located at 1200 W. Broad Street on 10 acres, the center is currently undergoing a major renovation that is scheduled to be completed before the end of the year.

Aqua-Tots Swim Schools signed the biggest lease of the three, taking 7,287 square feet to offer swim lessons to kids when it opens sometime next year.

The rapidly expanding Crumbl Cookies chain signed a 1,597-square-foot space between Jersey Mike’s Subs and Domino’s Pizza, and plans to open in March 2022.

The tenants will join a slew of others at the upgraded Birch & Broad shopping center, which is getting a facelift and additional outdoor amenity areas.

“The new façade, signage, enhanced landscaping with native flowers, LED lighting, EV charging stations and outdoor amenity areas featured with the renovation, paired with the rebranding, complement the new and unique collection of merchants that makes Birch and Broad a place that truly captures the essence of community, a quality for which the City of Falls Church is recognized,” Deirdre Johnson, Federal Realty’s vice president of asset management, told Commercial Observer.

In addition to the larger renovation, Giant Food, the long-standing anchor tenant of the shopping center, recently completed an interior remodel.

The shopping center was originally built in the early 1960s. After first acquiring the Giant-anchored portion of Falls Plaza in 1967, Federal Realty completed the acquisition in 1972 by acquiring the property on the east side of Birch Street, which is currently anchored by Staples and Road Runner Sports.

“With its close proximity to Tysons, Arlington and Washington D.C., and easy access to I-495, I-66, US 50 as well as the East and West Falls Church Metro stations, Birch & Broad is positioned in a highly sought-after location in the heart of the City of Falls Church,” Johnson said.

Emily Gagliardi, director of leasing with Federal, represented Birch & Broad’s side in the deal. Michael Leon, who was with Rappaport at the time but has since left, represented Crumbl; Brad Buslik and Sean Harcourt of H&R Retail represented Bolay; and Joe Fleischmann with KLNB represented Aqua Tots.