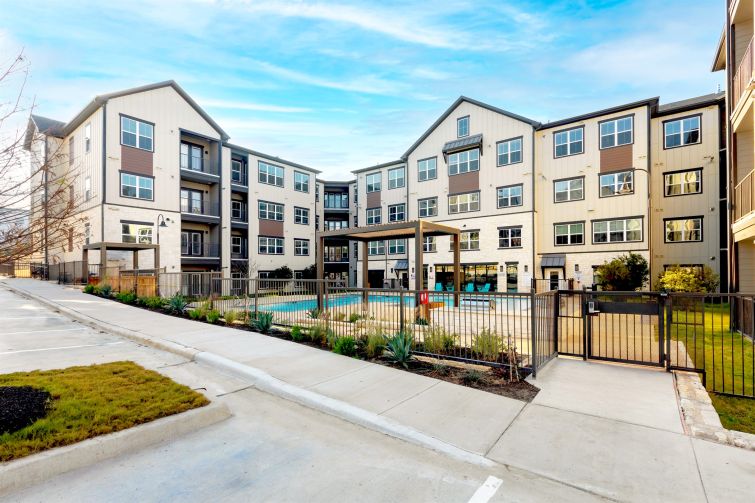 The real estate investor purchased the 288-unit luxury apartment complex called The Mont, built this year, from Mont Apartments. It made the equity investment from AMAC Fund III and assumed the existing U.S. Department of Housing and Urban Development financing as part of the transaction.

The property is situated within a 10-minute drive of Oracle’s new technology campus, built in 2018, that has a 10,000-employee capacity. A planned Tesla Gigafactory, projected to create 10,000 jobs, is also nearby.

“The Austin-metro area is currently one of the strongest rental markets in the nation with rapid employment growth and the migration of residents from other cities,” Maurice Kaufman, founding principal of AMAC, said in a statement.

“Oracle’s national headquarters and Tesla’s new Gigafactory are within a few miles of the property, which we anticipate will continue to drive strong fundamentals,” he said.

Since its founding in 2012, AMAC has developed more than $2 billion of multifamily properties throughout the U.S. including in Texas, Florida, New York, Maryland, North Carolina and South Carolina.