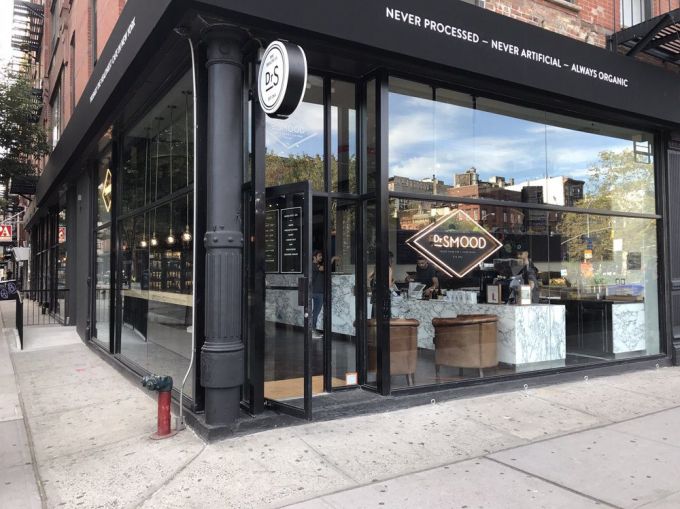 Ankara Turkish Restaurant has snagged 3,000 square feet to open its first Manhattan location at 181 East Houston Street on the Lower East Side, Commercial Observer has learned.

The deal puts the Turkish restaurant, which has two locations in Brooklyn, in Long Island-based S & H Equities’ building for 10 years. Asking rent was $25,000 per month for the first floor and basement space, which can be used for an expanded dining room, said Gavios Realty Group’s Aaron Gavios, part of the duo that brokered the deal for both sides.

“You have the right demographic for this cuisine in the area,” Gavios said. “You have people who are single, unencumbered [and] making a pretty good income, [with] lots of free cash to spend on Turkish cuisine.”

The space formerly belonged to Dr. Smood, a fast-casual cafè that closed during the pandemic, Gavios said. The eatery left the property in great condition, and Ankara plans to add a full kitchen and perform other construction in the next five to six months, before it’s expected to open, Gavios said.

The new eatery will work with New York-based architect Steve Wygoda at SWA Architecture to design the space.

The landlord and the tenant were a good match in the deal, Gavios Realty’s Olivia Hwang said.

“He felt that this tenant was most dedicated to getting the space,” said Hwang. “They were willing to really work with the landlord on what the landlord was envisioning for the space and the quality of the restaurant that would take over.”

The deal, which closed on Sept. 10, is for a storefront that neighbors a CBD product store and a wax shop and steps from well-known eateries Russ & Daughters and Katz’s Delicatessen. It’s also across the street from an Equinox gym, drug store CVS and clothing retailer Marshall’s.