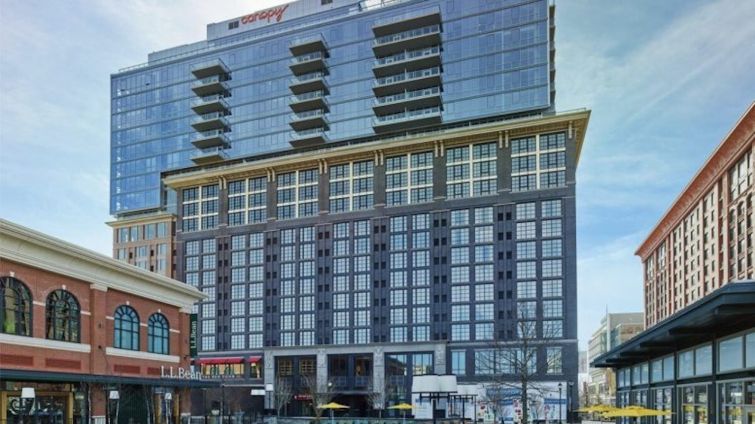 “Privai had already been in contract negotiations with several hotel spas in the area and wanted to be able to provide a wellness experience to the surrounding communities in a full-service spa and salon capacity that utilized the beautiful spaces and amazing therapists and stylists in the area,” Christina Stratton, Privai’s co-founder and CEO, told Commercial Observer.

Privai is taking over six locations of Mynd Spa (formerly Elizabeth Arden Red Door Spa), after the company was forced to close its outposts due to the pandemic, according to Stratton.

Four other Privai Spa + Salons will be opening in 2022, with locations at 4210 Fairfax Corner Avenue in Fairfax; 11838 Spectrum Center in Reston.; 8075 Leesburg Pike in Tysons, all in Virginia; and 62 Market Street in Gaithersburg, Md.

These locations will range in space from 4,100 to 8,000 square feet. Each will include spa services in addition to salon services like manicures, pedicures and hair treatments.

“The Privai Spa + Salon concept is about helping others achieve their own personalized wellness,” Stratton said. “With the emphasis on nurturing the body, mind and sense of self, each location will deliver purposeful curated spa and salon experiences from a team of world-class therapists and stylists, utilizing results-driven products and services to achieve one’s personal goals for their whole well-being.”

Ray Schupp, principal of H&R Retail, represented the tenant in each of the deals.