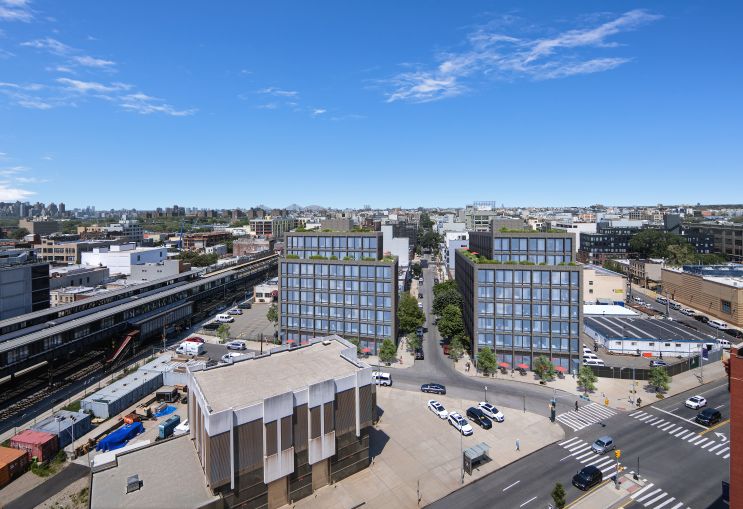 A nonprofit that works with people who have developmental disabilities is trying to sell one of its adult day care facilities for $36.3 million, according to brokers at Denham Wolf Real Estate Services.

AHRC New York City put two lots at 32-03 and 31-17 39th Avenue in the Dutch Kills section of Long Island City, Queens, on the market. The properties are home to AHRC’s Cyril Weinberg Center, which is a squat, brick, two-story building converted from a warehouse, and a parking lot. The assemblage is a block from Sunnyside Yards and faces both Northern Boulevard and 32nd Street.

The properties allow up to 132,000 square feet of mixed-use development, which works out to an asking price of $275 a buildable square foot. AHRC plans to strike a deal for a two-year leaseback transaction, so that it has time to build out its new facilities elsewhere in Long Island City, according to Christopher Turner at Denham Wolf.

“They’ve owned the site for probably 35 years,” said Turner. “It’s been a great facility for them. It provides a community center for members of the organization. We’re tasked with finding new owners so they can use the proceeds to inject back into their programs and create two new modern facilities in the neighborhood. We’re working on the specifics of where they’re going to be.”

AHRC hopes to lease space for two 10,000-square-foot community facilities, according to Turner.

Denham Wolf also tapped Dattner Architects to model what a potential development of the two sites could look like. The rendering shows a pair of eight-story residential buildings with ground floor retail.

Turner is marketing the property to a “broad range of local investors and developers” of both residential and self-storage buildings. There’s a Public Storage across the street and a CubeSmart about a block down Northern Boulevard, but Turner thinks the site will likely become a mixed-use residential project.