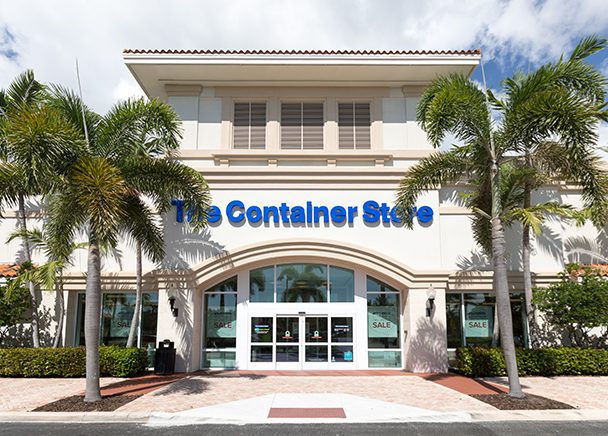 “Where there’s an opportunity to add value, there’s a high level of investor interest,” Rosen said. “That was clearly the case with Legacy, because there’s some vacancy to fill, and other things for the next buyer to do.”

The seller was an affiliate of German investment firm GLL Real Estate Partners, which purchased the property for $180 million in 2007, when it was brand new, according to property records. It was managed by the Fort Lauderdale-based Stiles Corporation.

The Dallas-based Lone Star Funds is a private equity firm that invests in distressed assets, and was the primary capital partner, while the Boca Raton-based Woolbright, a retail investment firm that owns shopping centers throughout Florida, will operate the site.

While some of the vacancies are due to COVID, much of it predates the pandemic, including the largest vacant site, which was previously occupied by a Publix supermarket.

The pandemic has actually led to a resurgence of investor interest in retail, said Rosen, because tenants have been battle-tested. “If any tenant is there, they’ve survived this horrendously disruptive time,” he said.

The 43-acre Legacy Place includes tenants Barnes & Noble, Best Buy, Michael’s and The Container Store, according to its website. The deal was the largest retail deal in Florida in the last two years.

Stiles did not respond to a request for comment.