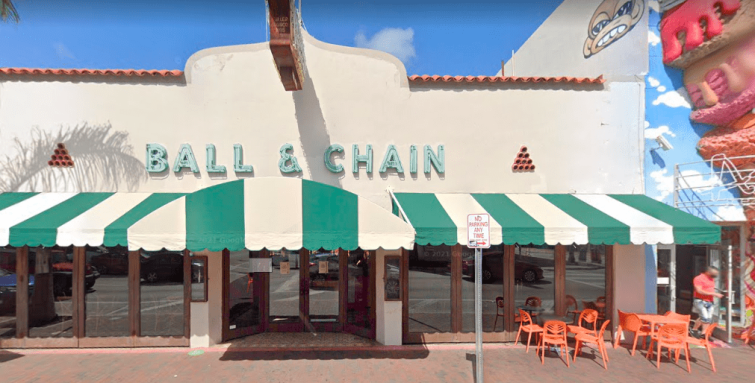 Miami restaurant owner and developer Bill Fuller, through his company, is suing the City of Miami, alleging that it had a “vendetta” against him and illegally cracked down on his establishments, which forced him to shutter them.

Mad Room Hospitality — owned by Fuller as well as Zack Bush and Ben Bush — is seeking $27.9 million in lost profits and damages.

“The City trapped Plaintiffs in a nightmare runaround” to destroy his businesses, the complaint states. It details a long list of grievances, including officials wrongfully issuing code violations and arbitrarily launching inspections at Fuller’s restaurants in Little Havana, Ball & Chain and Taquerias el Mexicano. Both are now closed.

The Miami city government denies wrongdoing. “This is yet another attempt on Mr. Fuller’s part to deflect his illegal management of properties and businesses onto the city,” Miami City Attorney Victoria Mendez told The Miami Herald.

The lawsuit stems from a long-running feud between Fuller and Miami Commissioner Joe Carollo, which began when Fuller backed Carollo’s opponent in 2017, the suit alleges. (Carollo did not immediately respond to a request for comment.)

As evidence, the complaint points to Police Chief Art Acevedo’s memo, which detailed a broader conflict between himself and several commissioners, Carollo among them. In the memo, Acevedo alleges that Carollo and Alex Díaz de la Portilla, another commissioner, encouraged the police to “target a list of establishments” and caused the police department to “investigate business establishments based on nothing more than the whims of the Commissioners”. The Miami Herald first reported the memo.

The police chief, who joined the force in April from Houston, Texas, is feuding with the city commissioners—and fighting to keep his job—over a series of disagreements and mishaps.

Besides co-owning Mad Room, Fuller, the plaintiff, runs real estate investment firm The Barlington Group, which owns 1.5 million square feet worth over $200 million in Miami and across 24 states, according to the company. Just this week, both of Fuller’s companies acquired a stake in Mai Kai, a popular, now-shuttered restaurant in Oakland Park, per The Real Deal.

Update: This story has been updated to reflect that Bill Fuller is suing the city along with Zack Bush and Ben Bush, all co-owners in Mad Room Hospitality